By Kirby Vickery from the March 2012 Edition

The month of April finds us looking forward to the springing of spring in most geographic areas. For example in Arizona they have already had their

‘springing’ and would like the seasonal changes to stop right where they are. Their next step into spring will be summer for the rest of the country and for them, well, they’re looking at air conditioner running all night long just to catch up to the comfort levels which got lost at 10AM yesterday.

In Mexico April marks the month that foreign Yankee friendly invaders start thinking about leaving the land of warmth to get to colder climates before the heat in Mexico turns nasty. In the more Northern Latitudes the rites of spring are being unraveled from their storage bins of fall and winter. Somebody gets into the storage shed or nearby barn to re-locate last year’s Maypole and unravel the woven ribbons that wasn’t done last year because of rain. Memories of last month’s Waffle

Day are starting to fade from the collective Canadian mind as plans for Victoria Day are put into the more active places up in the frontal cortex of the brain.

These people need a little more heat in their sky’s to contemplate Canada Day. I sometimes wonder why Queen Elizabeth II birthday (April 12th) is honored at the “Trooping of the Colour” in mid June .

One would wonder but that’s just how that group is. Labrador and Newfoundland’s big holiday which is the day they became part of the Canadian Confederation comes on the 31st of March but its so cold up there that they preserve the celebration until April or May when people can actually go outside.

On a happier note, here are some things which have happened in April: Alfonso V succeeded his father as king of Aragon in 1416 and I bet you really appreciate knowing that one now too. In 1930 the first Bermuda airplane flight lands in Bermuda. That just goes to show you that those folks on the East coast were doing it backwards even way back then. I’d figure that with the weather starting to warm up they’d want to fly the airplanes the other way and not be bringing folks to the island. In 1918 the Royal Flying Corps was replaced by the Royal Air Force. In 1826 Samuel Morey patented the internal combustion engine. For all of you former American Navy guys; the rank of Chief Petty Officer was created in 1893. Apple Computer was formed by Steve Jobs and Steve Wozniak in 1976.

Foolishness is the mark of the April Fool Day passing. France got into it with their making the first of January the first of the year in 1564 by decree of Charles IX.

There was a lot of gift giving in that country during those times on the first of the year. The old first of the year was the first of April. When Charles moved the date, the gift giving and partying stayed on the first of April. In Scotland the custom was known as “hunting the gowk,” i.e. the cuckoo, and the April-fools were “April-gowks.” The cuckoo meaning there, as it is in many countries, a term of contempt. I keep trying to connect that to the phrase, “Crazy as a loon.” But, I haven’t had much success yet. Again in France the person fooled in known as poisson d’avril. This has been explained from the association of ideas arising from the fact that in April the sun quits the zodiacal sign of the fish. A far more natural explanation would seem to be that the April fish would be a young fish and therefore easily caught. The French traditionally celebrated this holiday by placing a dead fish on the back of friends. Today the fish is substituted by a paper cut-out.

In 1957 the respected BBC news show Panorama announced their thanks to a very mild winter and the virtual elimination of the dreaded spaghetti weevil took place which allowed Swiss farmers to enjoy a bumper spaghetti crop. It accompanied this announcement with footage of Swiss peasants pulling strands of spaghetti down from trees. Huge numbers of viewers were taken in, and many called up wanting to know how they could grow their own spaghetti trees. To this question, the BBC diplomatically replied that they should “place a sprig of spaghetti in a tin of tomato sauce and hope for the best.”

In 2005, Estonia’s TV 3 broadcasted a news story where the station claimed that thanks to a new technology, they know exactly how many were viewing them at the moment. They also asked viewers to put a coin against the TV screen if they liked the running broadcast.

On a personal note, I built a buzzer from a block of wood, some nails, and a broken piece of band saw as a child once. When I tried is out I found that it sounded just like the buzzer in my parent’s newly installed built-in oven. My bedroom was over the kitchen and with very little work I was able to pull up some of the floor boards and drop this buzzer down in the wall behind that oven. It was on the first of April that I attached it to my old electric train transformer. It was also about two in the morning. I could see what was going on beneath me through a grating in the floor so I could turn it on or off depending on what my sleepy father was doing to shut off the oven’s timer alarm. Next morning he had that oven spread all over the kitchen and the dining room. Needless to say he wasn’t a very happy camper and I believe to the best of my knowledge that buzzer is still hanging between those walls right where I had tied it off that very night. 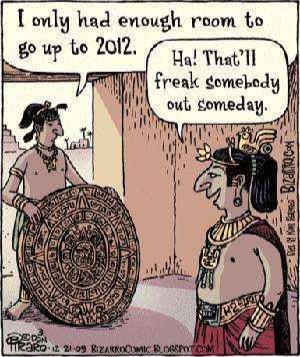 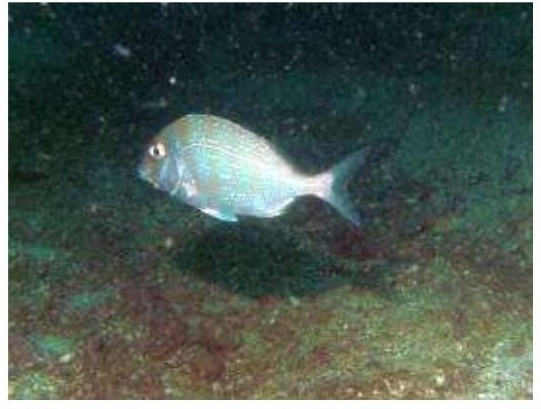