By David Fitzpatrick from the October 2010 Edition

The last Emperor of the Aztecs

There is relatively little information available concerning the last Aztec Emperor, and what particulars there are appear sketchy and contradictory. Most of the sources that have come down to us had agendas of their own to forward: the Aztecs saw him first and foremost as the Emperor who lost Mexico and their vision was heavily clouded by this fact. The Spaniards, on the other hand, were almost uniformly apologists for Cortez and the colonization of Mexico. In early sixteenth century Mexico, it would seem, there were no disinterested historians who sought only to uncover the truth

There is even some doubt as to the precise form of his name. The form “Moctezuma” is now generally accepted – derived from “Motek So: ma” meaning “he who shows anger in a noble manner”. But several other spellings are also current, including the phonetically curious “Montezuma” – with an “n” – familiar in the English speaking world.

Moctezuma, as we shall call him, was born in Tenochtitlàn (Mexico City), probably in 1466 and he reigned as Emperor from 1502 to 1520. He appears to have been a strong and resourceful ruler who governed wisely and made a number of important conquests, adding greatly to the Aztec Empire which reached its zenith during his reign. (See map of the Aztec Empire showing the various stages of its expansion.)

But the most memorable part of his reign was, of course, the manner of its ending and the loss of the Aztec Empire:

In 1519, the Spanish explorer, Hernàn de Cortez (or Cortès) set out from Veracruz to explore the interior of Mexico (of which he knew almost nothing) and, if possible, establish some sort of authority over the natives that he might find there. En route, he met and formed an alliance with the Tlaxcaltecs, a nation conquered by the Aztecs and deeply resentful of their rule. The Tlaxcaltecs were only too happy to throw in their lot with the curious white-faced strangers who seemed to offer the best chance they might have to liberate themselves from the Empire. The united Spanish and Tlaxcaltec forces then advanced on Tenochtitlàn.

Contemporary sources are unanimous in recording that Moctezuma received Cortez with great courtesy and generosity, showering rich gifts upon him. But they diverge in their interpretation of these actions. Some see his very deferential treatment of an aggressive and belligerent visitor as a sign of weakness. Others assert that he was simply trying to bribe the Spanish to leave. Yet others point out that, in Aztec culture, the bestowing of rich gifts was a sign of superiority and a means of asserting domination over the receiver of the gifts. We will never know which, if any, of these interpretations is correct: but anyone who has travelled will recognize that this first encounter between two very different civilizations was surely fraught with endless possibilities for cultural, social, and linguistic misunderstanding.

What seems clear, however, is that Moctezuma made no attempt to drive back the newcomers. This very proficient, war-like conqueror became strangely submissive in the presence of the foreigners and fell into an inexplicable, Hamlet-like passivity, apparently unable to make any firm decisions or adopt any vigorous course of action.

He allowed Cortez and his entourage to set up residence inside his palace, and take charge, one by one, of the levers of power. Soon, he found himself a prisoner in his own residence.

One explanation proposed for this rather startling behavior, is that the religion of the Aztecs preached that Quetzalcoatl, a vengeful, Messiah-like God who had reigned over the Aztecs in the distant past, would return in the form of a pale-faced, bearded man. It was written that the return of Quetzalcoatl would announce the end of the Aztec Empire.
Not surprisingly, Moctezuma saw Cortez as the reincarnation of Quetzalcoatl. One has only to read the Old Testament to gauge the reaction of the devout Emperor in the presence of a supposed divinity.

Moreover, the year 1519 marked the end of a 52-year cycle in the Aztec calendar, a time expected to produce dire events and apocalyptic upheavals.

It is easy, from the vantage point of the 21st century, to look condescendingly on the naïveté of the Aztecs, but in the context of their own experience, it must have seemed obvious that this was the fulfillment of divine prophecy.

Having firmly established his authority in Tenochtitlàn, Cortez set out on new conquests in the vicinity, leaving Pedro de Alvarado in charge in his absence. This officer was a rash, short-tempered administrator who quickly alienated the Aztec nobles whom Cortez had labored so hard to propitiate. Mistaking a particularly spirited festival for a revolt, Alvarado massacred a number of Aztec nobles, opening direct hostilities between the Aztecs and the Spaniards for the first time.

Cortez returned to find the Spanish garrison under siege from the enraged Aztec chiefs. He had no choice but to beat a retreat into the nearby countryside. But there, he decisively defeated Moctezuma’s nobles and was able to return to the city as an undisputed conqueror. Moctezuma himself, having been taken hostage by the Spanish, was unable to take any part in these last events. By this time, he had lost all credibility with his own resolution in people, who reproached him with lack of courage and dealing with the invaders. According to one historian, his spirit was completely broken. Under pressure from Cortez, he accepted Christianity and meekly swore allegiance to the King of Spain.

We have no definite historical evidence regarding the end of Moctezuma, but one probably legendary account records the following:

At one point in their continuing efforts to pacify the rebellious population of Tenochtitlàn, the Spaniards prevailed upon Moctezuma to appear on the balcony of the palace and appeal to his people to lay down their arms. The people, scandalized by their Emperor’s abject collaboration with the enemy, pelted him with rocks. Mortally wounded, he was taken to his bedchamber where he died shortly thereafter.

Given the dearth of concrete information and the legendary quality of what does exist, it is difficult to come to any sort of judgment on the reign and the character of Moctezuma. It is not easy to reconcile the image of the strong, aggressive conqueror who brought the Aztec Empire to its maximum breadth and power with the hesitant, almost timid ruler who surrendered his realm to foreign invaders without a fight.

Some historians talk of his weak and vacillating nature, comparing him to Hamlet in his indecision or to the unfortunate Louis XVI in his elemental weakness. But it is also possible to see a man of his own time and civilization, a man possessing strengths and weaknesses, who was simply unable to fathom, and hence unable to react to an unfamiliar culture and a technology beyond his experience. 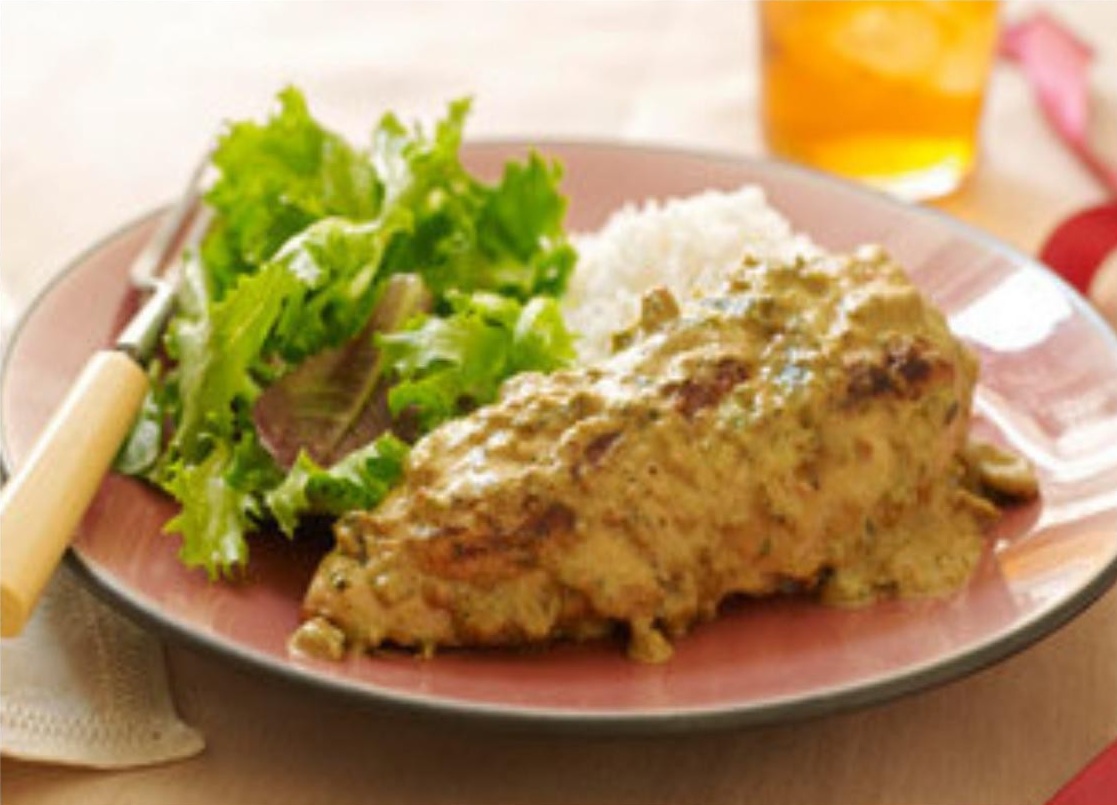 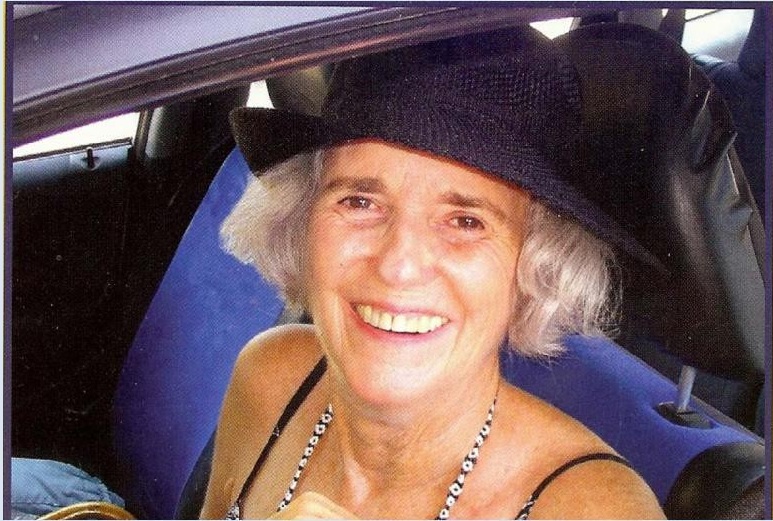