By Kirby Vickery from the March 2016 Edition

March is a busy month1. Mardi Gras and Ash Wednesday visit from year to year. Saint David’s Day is celebrated on the 1st. Saint Patrick’s Day comes on the 17th, and Saint Joseph’s is observed on the 19th. The Vernal Equinox arrives from the 19th to the 21st of the month. This is one of two times during the year that the night time hours are equal to the day time hours. Daylight Saving Time is turned on in the United States, and in several other countries, to allow more use of the morning hours for the summer. Its use and uniform implementation aren’t there. Arizona does not use it because it keeps the outside workers out in the hot sun an extra hour in the summer (and you thought it was political).

Most of the countries in the tropics don’t use it because it doesn’t make any difference to them. This means that if we ever give appliance service support to places like Guam and Tahiti then we possibly wouldn’t have our hour shift change twice a year.

Most people think that the United States first acknowledged daylight saving time in the 1960’s under President Kennedy. Actually, the first American to be involved was Ben Franklin, in 1784, when he published an essay suggesting that the people of Paris get up earlier in the summer to avoid burning so much candle wax in the summer.

The first person who was serious about it was an Englishman in 1907. Mr. William Willett couldn’t get the British government to pass it. In our country, Congress established the four time zones we use today on March 19, 1918. Daylight Saving was initiated at that time as part of the same bill but was repealed in 1919 because it was so unpopular.

Mexico established their daylight saving time in 1996. The people in the Yukon not only observe daylight saving time but skew their clocks an additional hour, doubling it. There are still many places which don’t observe daylight saving because of the difficulties incurred with its passing every year. Some people don’t like the darker mornings. Others say the energy peak in the morning is too high while still others show financial loss because of it and still others point to sleep disruption caused by the change has a significant increase in fatal accidents the weekend after the change.

Because my afternoon time is a lot more valuable to my personal life than the morning times, I am happy that Arizona doesn’t recognize it. Maoist China had one time zone for the entire country without any daylight saving.

I counted 19 presidents’ birthdays in March. I also counted 39 other people whom I recognized as popular names who also had their birthdays in March. I wonder if this is a result of all the June brides we used to hear so much about. That could be something to think over for awhile.
The word “March” for this month comes from the Roman god of war, “MARS.” It’s the same name used for the red planet. This month, named after the god of war, was “Martius.” To the Romans, this was the first month of their calendar before the winter months of January and February were added about 700 BC.

March in Arizona is a month of changing weather and the beginnings of spring. The plants that made it through that three-day freeze will bloom and you will start to see daylight earlier in the morning and later in the evening by four minutes each day. Enjoy!!!! 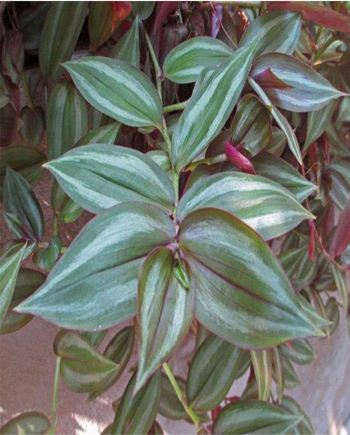