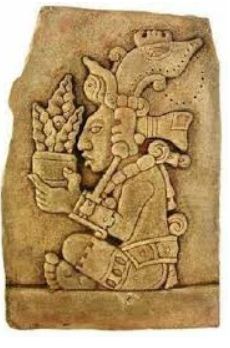 By Manzanillo Sun Writer From the January 2017 Edition

Guilá Naquitz Cave in Oaxaca, Mexico is the site of early domestication of several food crops, including 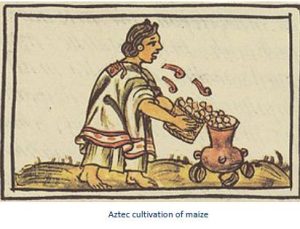 teosinte (an ancestor of maize).

Most historians believe maize was domesticated in the Tehuacan Valley of Mexico. Recent research modified this view somewhat; scholars now indicate the adjacent Balsas River Valley of south central Mexico as the center of domestication.

The Olmec and Mayans cultivated maize in numerous varieties throughout Mesoamerica, cooked, ground or processed through nixtamalization Beginning about 2500 BC, the crop spread through much of the Americas. The region developed a trade network based on surplus and varieties of maize crops.

After European contact with the Americas in the late 15th and early 16th centuries, explorers and traders 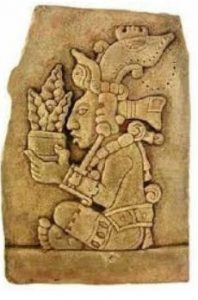 carried maize back to Europe and introduced it to other countries. Maize spread to the rest of the world because of its ability to grow in diverse climates.

Sugar-rich varieties called sweet corn are usually grown for human consumption as kernels, while field corn varieties are used for animal feed, various corn-based human food uses (including grinding into cornmeal or masa, pressing into corn oil, and fermentation and distillation into alcoholic beverages like bourbon whiskey), and as chemical feedstocks. 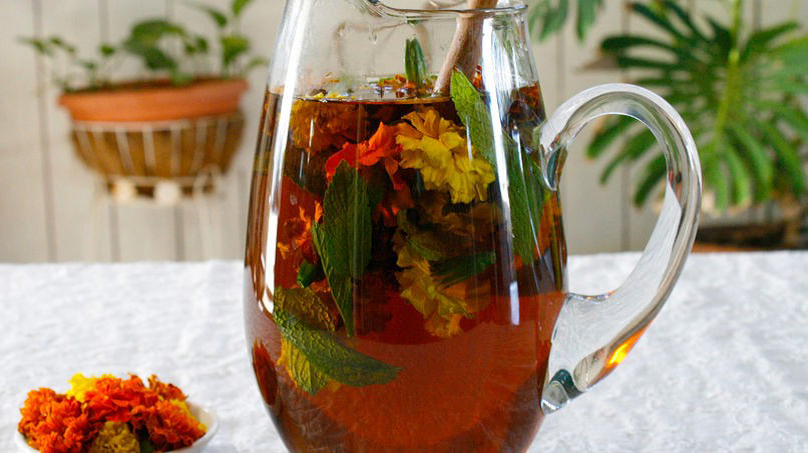 At the Movies- Geostorm

Are We Jeopardizing our Retirement Decade by Decade?