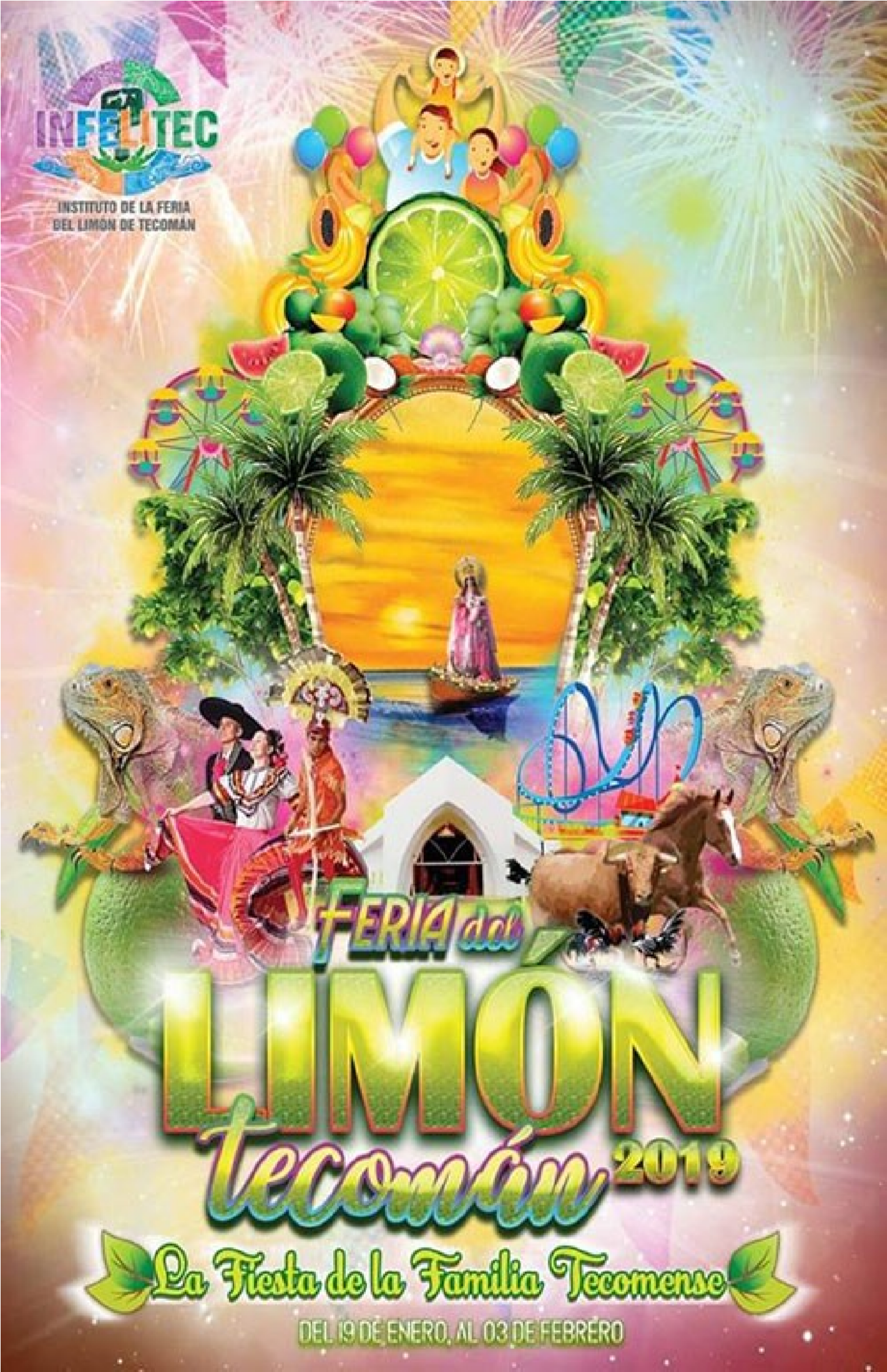 By Terry Sovil on the June 2019 Edition

Do you know the correct Spanish name(s)? I’m used to lime = green acidic fruit and lemon = yellow acidic fruit. But 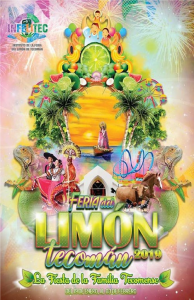 here, in Mexico, a lime is limón, and a lemon is lima, sometimes also referred to as a limón real. Outside of Mexico their names may switch around.

Where would be without lime juice? In Mexico, the limón is everywhere, except coffee, and for sale in the smallest stores. Limes are considered a necessity here and they are served at almost every meal.

Types of Limes
Two popular limes are the Mexican Key Lime (West Indian Lime) and the Persian Lime (Bears Lime or Tahitian Lime). Mexico is a major producer and consumer of citrus fruits. When I think of a “Key Lime” my thoughts go back to the Florida Keys where small limes were grown and the Pier House in Key West made their fantastic KEY LIME PIE (make your own; see the Recipe section). Our Key limes are mostly consumed here, in Mexico, but exports are increasing. 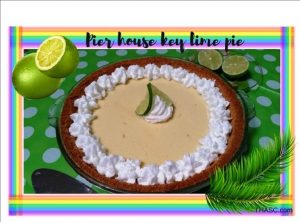 The Mexican lime tree is slender and grows to 2.0–4.0m (6.6–13.1ft). The flowers mature into fruits singly, in pairs or large clusters. The fruit is generally 25–51mm (0.98–2.01in) in diameter. The juice is highly acidic, flavorful, with a good smell and many small seeds. Mexican limes do well in moist areas. They have a longer shelf life than other limes. The tree came to Mexico via Europeans who had traveled to the Indo-Malay region,to North Africa with Arabs and the Mediterranean with the Crusaders. They are primarily cultivated in Mexico, India, Egypt and the West Indies. 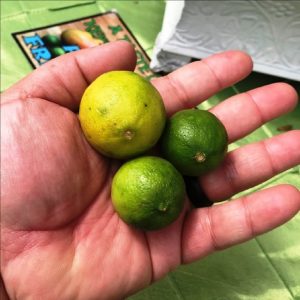 ProductionMexican limes are mostly grown in the southwest (about 60% of the total) and in the southeast of the country (40%). Key limes amount to about 54% of the total lime production and are g r o w n i n t h e s o u t h w e s t e r n s t a t e s of Jalisco, Colima, Michoacán, Guerrero, and Oaxaca. Persian limes (about 42%) are grown in Jalisco, Colima, Hidalgo, in northern Veracruz microclimates and in the southeastern states of Tlaxcala, Chiapas, Tabasco and the Yucatán.The most important lime producing states are Michoacán and Colima. The United States is the main importer of Mexican limes purchasing more than 655,000 tons in 2017.

A Yellow Dragon plague (Huanglongbing de los Cítricos or “HLB”) has affected Colima limes since 2010. Tecomán, the world’s lime capital, was hard hit by the plague and then in 2016 became a battleground with cartels. But the production of limes began to recover in 2017 with 20,000 hectares of limes planted in Armería, Tecomán and Coquimatlán. There are also over two million seedling lime trees in Colima alone. Mexico exports the juice and lime oil and limes to 28 countries!

Lime Selection, Storage and Handling In selecting limes, look for shiny, soft surfaces that are slightly dimpled. Mexican limes that are heavier yield the most juice. The color of the skin should be brightly pigmented and green.

The skin is thinner than that of Persian limes so if it gives to a light squeeze it will be juicy. The best way to juice a lime is to roll it on the countertop while you apply a light pressure. Then you can cut it and juice it. To store lime juice, pour it into an ice cube tray and, once frozen, move it to a freezer safe plastic bag. It will stay fresh for 12-14 weeks! 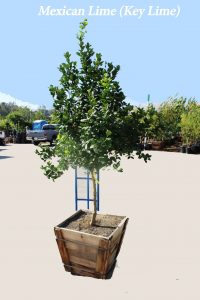 Medicinal
Limes are used as a digestive aid, which explains why they are served with most every meal. The carbohydrates in limes are pectin. It can slow digestion which keeps blood sugar stable. Also helps promote good cholesterol levels.

Citric acid and Vitamin C are factors:
•Limes help a vitamin C deficiency and promote a healthy heart and the vitamin C improves your immune system.

•Limes can be used on the skin to externally scrub off dead skin cells and to heal rashes. The Vitamin C promotes production of collagen, a protein that prevents skin wrinkles. It can also help acne due to the astringent and antibacterial properties which exfoliates skin and helps prevent clogged pores.

•Limes are used to treat gout. Those with la gota should drink the juice of half a lime mixed into a glass of water 2 times a day. Lime combats inflammation as the citric acid breaks down uric acid. Uric acid is the cause of gout pain.

Lime juice is recommended to repel insects and to relieve the sting and itch of a bite. Lime peel oil can be extracted and is used in body oils, cosmetics and a wide range of toiletry items