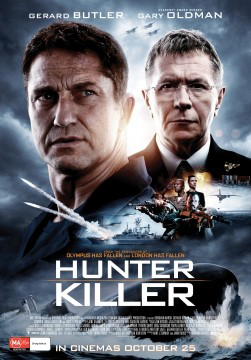 By Suzzane Marshall on the August 2019 Edition

“An untested American captain teams up with U.S. Navy Seals to rescue the Russian president, who has been kidnapped by a rogue general.”

As the story unfolds, we don’t really know what the impetus for the submarine warfare that has begun under the icy waters of the Arctic. Gerard Butler and his crew are called into play as they are near the area where a U.S. sub has been fired on for apparently no reason.

Meanwhile a coup is taking place in the Russian government wherein the President is no longer in control. No one knows this. So, as you might imagine, this turns into a very tense submarine thriller drama.

It’s a well done movie and quite entertaining for a change of pace. Gerard Butler plays his role well, as do the actors involved back in the war room in the USA and the crew of the submarine. There are a few surprises in store for viewers and I enjoyed the drama. 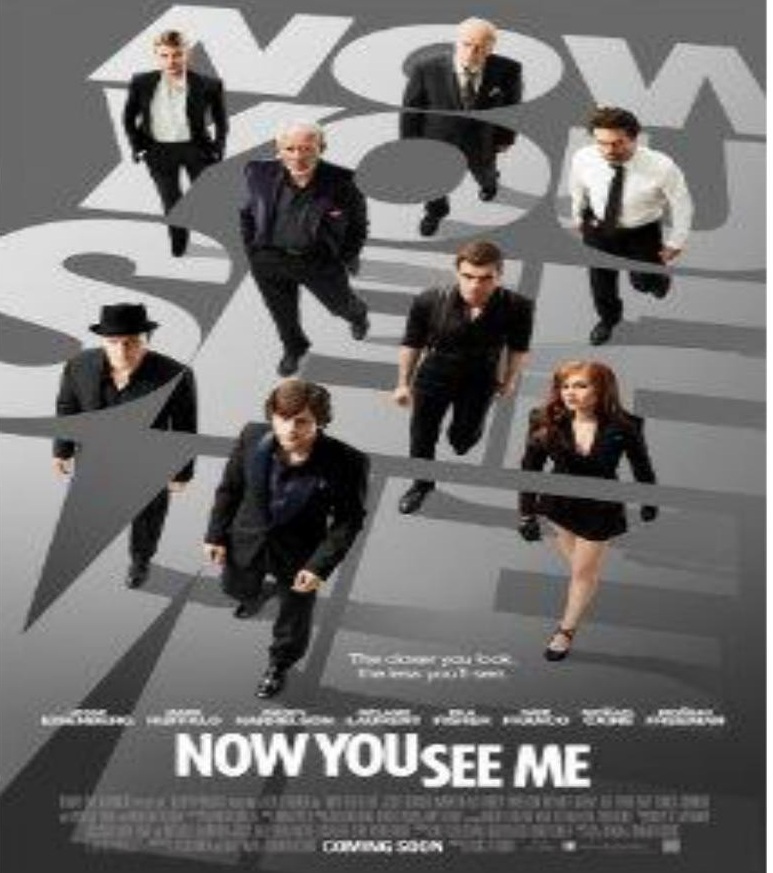