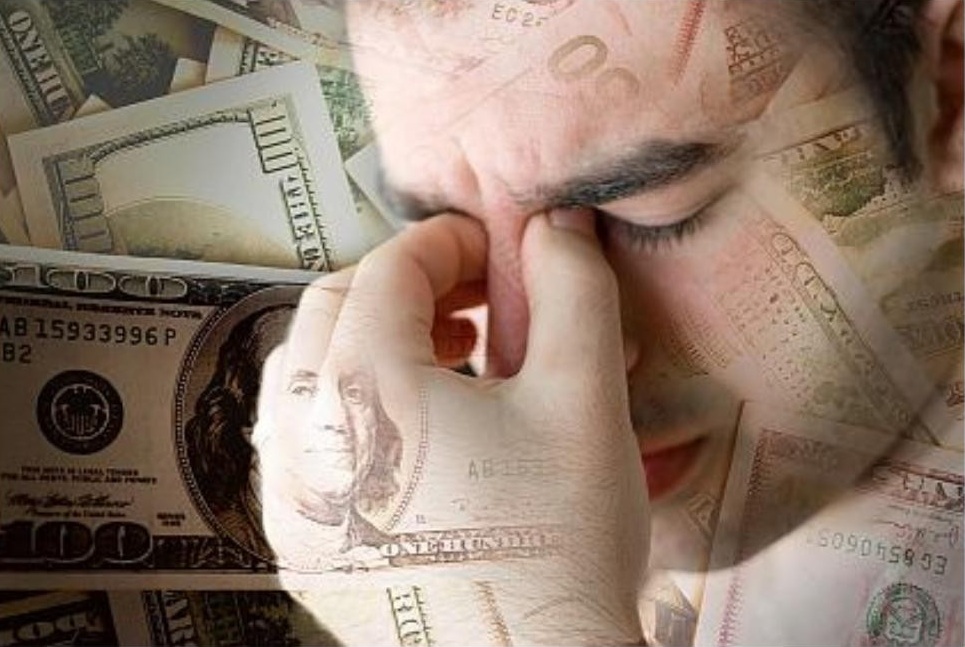 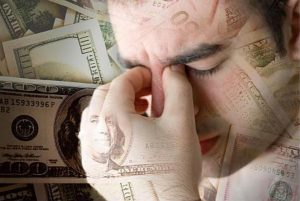 SO NOW THE YEAR IS WELL ON its way and everyone is looking forward with anticipation of the next few months. Great things are happening everywhere but also much misery and despair in war torn countries and those affected by Mother Nature’s wrath. Those closer to home who have lost their livelihood due to the economic situations world wide are fearful of their families’ future and many plans have been put on hold, some temporarily, some now viewed as pipe dreams. Yet others view this set back as a time of reflection, of changing direction or taking the initiative to reconsider ideas prevented previously because of “the job”.

It is astonishing to watch the writhing of humanity from the safety of a permanent “paid by the government employee”. I mean of course as a retiree living on a government pension. Over the years there have been many comments made by frugal savers that it was never intended that people should live on government pensions, it was merely to be a supplement and they stinted and went without to pay for the future. And how many people have since seen their life long savings disappear into thin air as unscrupulous crooks boldly stole these savings and vanished into the wide blue yonder. That many have been trapped and are now languishing in jail does not alleviate the pain and anguish of the person who struggled all their life and went without to ensure a safety net for retirement and now has had that net pulled from under them. So what is the moral of the story here? To save or not to save? To invest or not to invest? Or, in the words of the bard “to be or not to be?”

The principal answer is, I suppose, to learn the lessons throughout life that fling themselves unwanted merrily in the way. To learn frugality and how to make a meal for two into a meal for six, how to make clothes last yet another year or two at least and not to forget to stop and enjoy the sunset, smell the roses and listen to the songs of the birds. The latter are the same whether there is a penny in the pocket or a million in the bank. A puppy lick can be enjoyed by the pauper and the millionaire alike. Probably the luckiest survivors of this current world wide recession are going to be the “forgotten generation”. Those of us who were children in the second world war and had nothing, be it toys, food or clothes and never had to live up to the Joneses because the Joneses had nothing either. We watched as our mothers made incredible meals out of bones and vegetables and as they turned shirt collars, darned socks or precious nylons and padded shoes with brown paper to keep the rain out. As we played games with paper and pencil or sang as a family around a piano because there was as yet no TV, let alone the flat 56” screen TV’s which are almost a necessity in most homes these days.

The “forgotten generation” looked on as the “baby boomers” took over the world, demanded and got, beautiful and luxurious things that they had never dreamed of owning They watched as “baby boomers” took over the world and demanded and got incredible educations and travelled to places forbidden them in their younger lives. Yet who is the happier? The ones who got everything, the ones who didn’t know that they were missing something, or the ones who watch as what their parents have become once more unavailable?

It is said that this is the first time in centuries that the up and coming generation will have less opportunities than their parents. The younger people are still demanding and getting, momentarily, the expensive undreamed of “must haves’ but is their future any rosier than that of their grand parents and great grandparents? Have they really learnt how to make something out of nothing or to enjoy the free things that are readily available? This really is a time for reflection, a time for new beginnings. Whatever the situation, for this year, I wish you all enough!