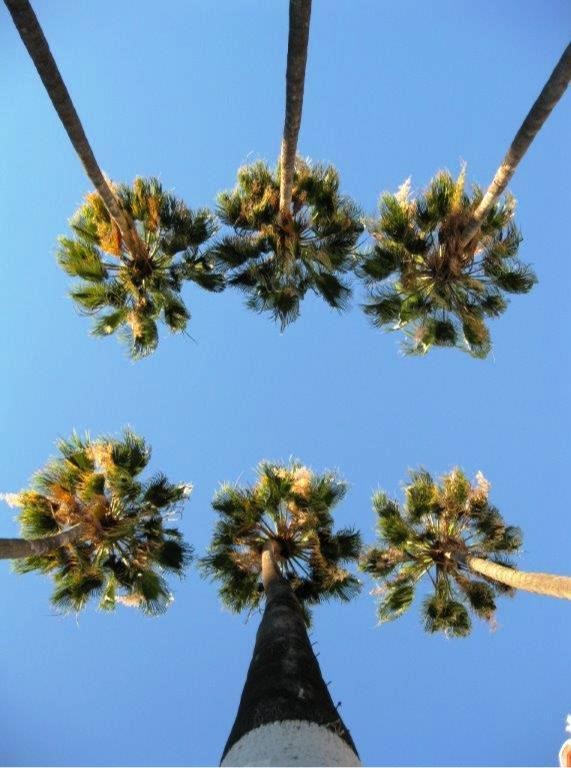 By Tommy Clarkson from the October 2014 Edition

(I’ve struggled with whether to write about the two different Washingtonias separately or together. Then the obvious hit me. It would be a gross disservice to each of these great palms to clump them together . . . though – as a result of their genes – all that they share in common. But I give notice now; I’ll often speak of the other in each piece.)

Providing a wonderful skyline silhouette – perhaps only after the Coconut Palm – this is thought by many to be one of the most recognizable of all palm trees. However, no few folks with whom I’ve talked or who’ve visited Ola Brisa Gardens were surprised to learn that there are actually two somewhat different Washingtonias. (By the way, rather clearly, this genus honors the first U.S. president.) Both species are native to the southern California, southwest Arizona and Texas as well as northwest Mexico in northern Baja and Sonora areas.

These two varieties are the W. filifera and the W. robusta. Their basic differences are as follow: The filifera has a green and slightly less thorny leafstem whereas those of the robusta are brown-orange with vicious sawtooth spines. The base of the leaf blade of the robusta has a rather bright and tawny colored patch, while the filifera does not. The crown of the mature robusta is dense and compact and the filifera has a looser and more open dispersal of leaves.

The leaflets of the filifera are more pendulous with persistent cottony threads. Those of the robusta are stiff and the threads fall off with age. Lastly, the trunk of the filifera is somewhat barrel shaped with the height of the adult palm seldom more than eighteen meters (60’). Conversely, after a slight base swelling, the robusta has a more slender trunk but grows to 30 ½ meters (100’). But, they can often hybridize. Ya’ got all that now?

But beyond that, Washingtonia species are now commonly cultivated across the United States, the Middle East, Southern Europe, and North Africa – with a great deal of hybridization going on between the two species. (In fact, while in Iraq we came upon three separate groupings of W. filifera. Grown from their seeds a number of these now prosper around our home.)

Armed with the preceding neat and nifty nuggets of knowledge, at the next neighborhood barbeque or cocktail party, you can bedazzle and astound your friends with your superlative botanical brilliance!

The robusta originally came from northwest Mexico but now can be found throughout the southernmost parts of the U.S. With its good looking, gray trunk, ringed with closely set leaf scars, it is a fast grower – two meters (6 ½ feet) plus per year. Its meter wide, palmate (fan shaped) leaves are attractive and glossy. As a result of their low maintenance and attractiveness, one often sees them employed by municipalities along streets or in the meridians.

Many folks let the dead, dry leaves hang down the trunk in shaggy layers – thus the alternate name of Petticoat Palm. (Be advised, however, that these can be a fire hazard or become a home for rats and other critters.) But, with or without this “Hula skirt” of fronds, the mature specimen – like the mythical Girl from Ipanema – “sways so gentle,” seductively and beautifully in the wind.

Blooming in the late spring/early summer, the flowers emerge, on up to three meters (118”) long stalks that extend beyond the fronds, as small white/cream or pinkish/orange flowers. These are followed by small black-blue-brown, berry-like, spherical, fruits containing but one seed each – that taste somewhat like dates or butterscotch. When ripe, these thin fleshed, fruits can be eaten fresh, dried, or made into jellies and drinks. The pea-sized black/blue seeds are also edible and were widely used by Native Americans who ground them into meal for making bread or porridge. (There’s your culinary challenge for today!)

Suffice it to say, this fast growing palm loves full sun and, obviously, thrives in hot, dry climates. Adaptable to various soil types it prefers one that is well drained. Mexican Hat Palms are rather high maintenance what with frond removal (for those who prefer a clean trunk). If you prefer that “clean shaven look”, then there is the actual trunk shaving work – unless the fronds choose to fall cleanly off by themselves. However, experience has shown that while some will, others – like children – are more stubbornly recalcitrant and will not!

Bonds Can be Risky Too 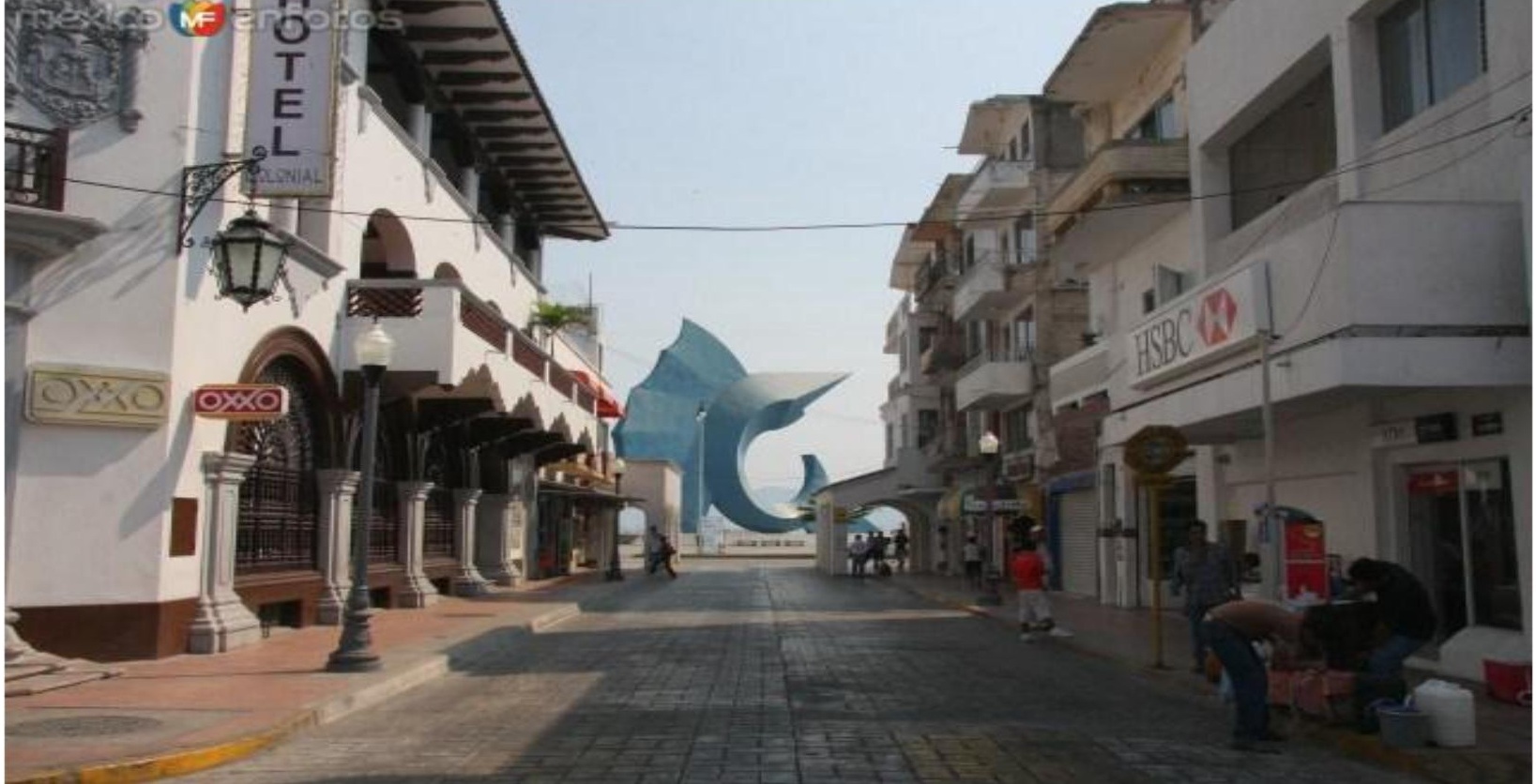