By Señior Tech from the August 2017 Edition

If you have been on Facebook for any length of time, you will eventually see a post that makes a claim that seems a bit absurd. If you click on the post, you will link to an article that will try to validate the author’s stiff assertion in a few paragraphs.

I do not believe many of the claims made on Facebook and, until now, I was able to easily check whether the statements were true or false. I am a bit sad today as I just found out that Snopes.com is in financial trouble. I have used this site for close to 20 years to check outlandish claims on the internet.

Snopes had a group of fact          checkers that would research claims made in posts or email messages. The checkers would then post the results on their site. The results show whether the statements are false, true or a combination of true/false; and they would also provide supporting data. The site has been in operation since 1994.

The founding partners, a married couple, divorced in 2015. The wife sold her 50% to a corporation. As with all modern news outlets, profits rather than news authenticity seem to be the main priority of the corporation. There is a claim that the new partners have less interest in validation but are more interested in increasing the internet traffic to Snopes.com so their shares will become more valuable.

There are also allegations that the husband, who has 50% of the company, has misappropriated funds and now the site is on the verge of closure, due to insufficient cash flow.

The rumour also states that a legal battle is going on for control of Snopes.com. These are of course unsubstantiated claims.

I would usually go to Snopes.com to verify the story but, upon going to their website, there is a plea for crowd-sourced funding to keep the site up. So, I am unable to verify this claim; as the result may be biased.

I guess we will have to wait to see how this all shakes out. I suspect Facebook will now see a landslide of outrageous claims.

Another site, factcheck.org, checks posts to debunk US political statements. They claim to be non-partisan.

Alternatively, Snopes.com, checks all internet rumours for authenticity. It is a sad fact, but I don’t think anyone should place much credence on Facebook posts making medical, diet, miraculous foods claims. In my opinion, Facebook should be used for entertainment and to connect with friends and family, not as a credible news source.

I conducted a Google search to try to find other reputable debunking sites online. I found a couple of sites, but they are hosting more advertising than debunked stories.

I will provide recommendations in a future article. In the mean-time, be sceptical of claims on Facebook and any unsolicited emails. 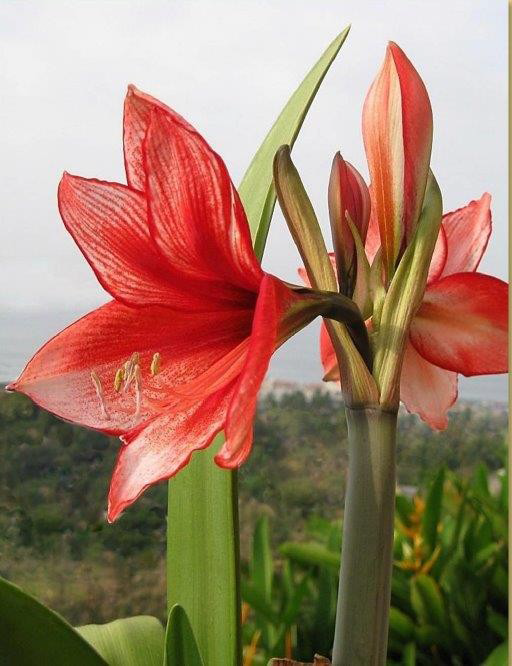 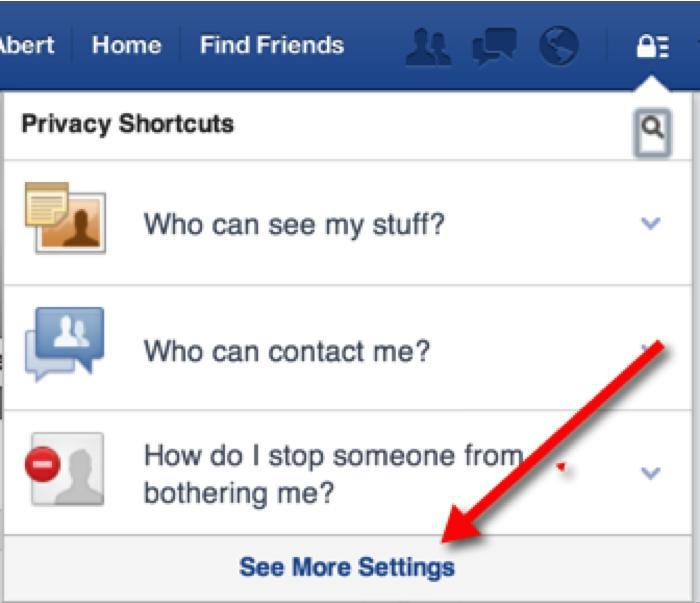