By Kirby Vickery from the February 2018 Edition

As Manzanillo is located in the tropics, it’s supposed to be hot. But the dry season turns everything to a dull greenish-brown color and fresh water becomes a little harder to find. It does reduce the humidity a little, however. Expat or tourist alike, you can get tired of all the Mexican folklore and pageantry, the ambiance of the local culture, the warm and wonderful Pacific Ocean with its reefs, old sunken ships, and the world’s best Sailfish fishing. You could feel a hankering for mountains and gurgling ice-cold streams with alpine lakes and the smell of old fashioned, wood, campfire smoke. Possibly, the taste a roasted marshmallow or two could waft through your memory. 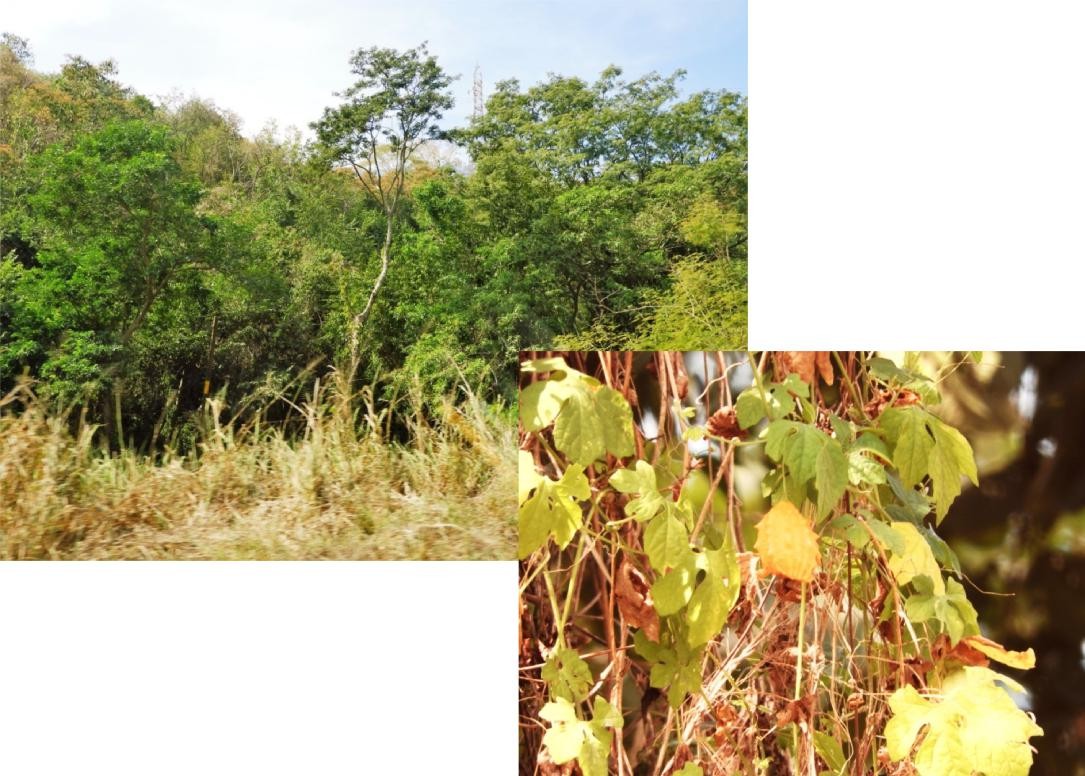 There is a place about an hour’s drive from Manzanillo where you can get those urges sated. It’s not quite what you would find in the Rocky Mountains above Denver or in Yellow Stone National Park. But, the state of Colima has some rather pretty falls and they are complete with a gurgling spring and all types of camping facilities all for fifteen pesos a head.

All you have to do is find a driver that likes mountainous, winding roads through thick jungle underbrush with an occasional Mexican style village here and there all isolated by the ubiquitous ‘topes.’ Have your driver find highway 98 and head off toward the town of Minatitlan. It’s not dangerous but I wouldn’t try texting while driving it either. Then all you have to do is follow the signs to EL SALTO (translation: THE JUMP).

The approach road leads down past a small shelter on the left with one of the world’s oldest men taking your entry fee and handing you one ticket per person. There are large, unmarked areas for parking and the first thing you see is the picnic and cabana areas. I’ve been told that, on holidays, this place is jampacked with Spanish-speaking, party time people in large family groups. We arrived on a Wednesday afternoon and saw two boys swimming in one of the pools they have and later on I saw another individual picking up a small pile of trash. We had the entire place to ourselves. 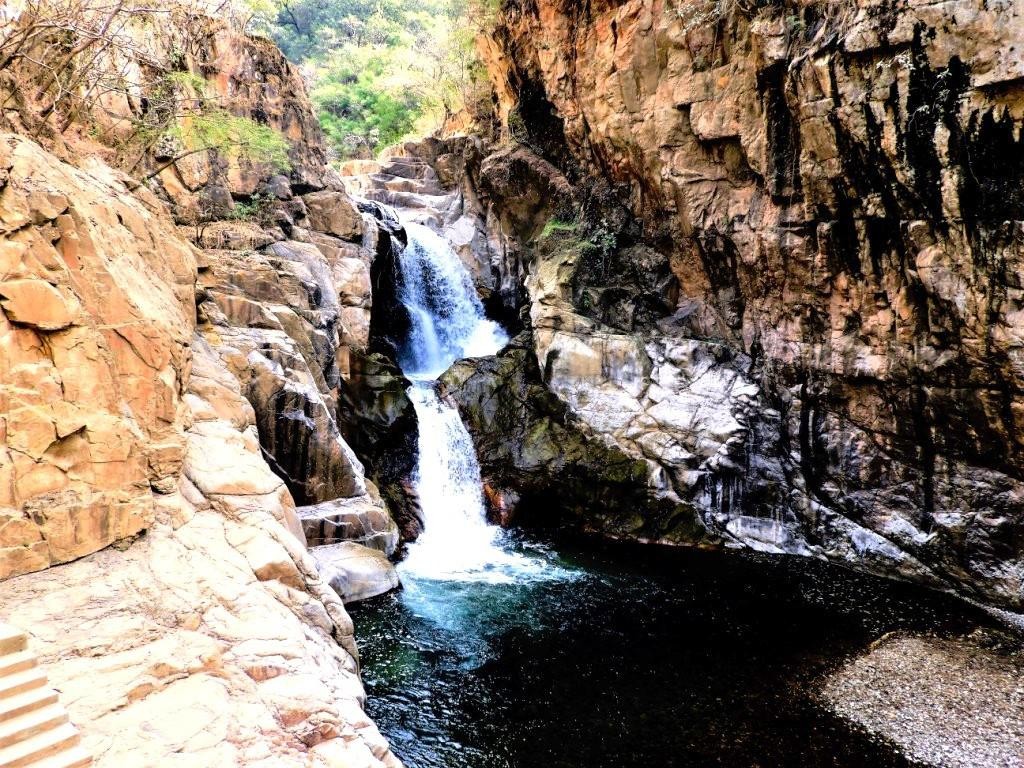 From where we got out of the car, we could hear the falls. After a short walk down a wide path and over a metal walking bridge, the sound got louder and louder. A quick halfturn to the right brought us into the falls canyon itself and we stood there looking at these staircased waterfalls. I wanted to jump in and play cliff diver as I used to do in my New Hampshire granite quarries. They’ve built a stairway to the bottom of the falls where one can go wading or swimming in one of the naturally formed pools at the bottom of the falls. They’ve also built swimming pools and water slides adjacent to the picnic areas. There are several paths available to take people to some hidden caverns, natural pools and some other water falls further up the stream.

We also could see where they were building a tavern. But, not having any idea of the speed of construction, if you didn’t bring your lunch with you, I would recommend turning right when you leave and plan on having your dinner in Minatitlan.

That is, unless you’re there during a holiday and then there are a bunch of street vendors serving everything on the Mexican fast-food menu. It’s just down the road a little. We did and I found that it is a fair-size burg with all sorts of restaurants which can fill any appetite. We did find parking at a premium in the town though.

Ewa, our driver, chose to come back the long way through Colima. I think the road is better than the one up from Manzanillo because there is a large open pit mine nearby, complete with a mining town. There is substantial truck traffic and there is a lot of road improvement as a result. From the road coming down, you can’t tell if the mine is building another mountain from the residue or tearing it down. This iron mine, named the Peña Colorada Iron Mine, is reported as supplying about fourteen percent of Mexico’s national output. It is huge! I wish we could have pulled over and stopped because, as high as we were, the mine towered well above us. I also noticed that there were several entrances to it as we rolled into Minatitlan.

As I said, we came back through Colima, which is longer, but most of the road was a lot better, so the travel time was about the same I think. I fell asleep in the back seat while I let the ladies get us home. It was a thoroughly enjoyable outing which I would like to go on again. Only next time I’m going to bring a bathing suit and test the temperature of the water. 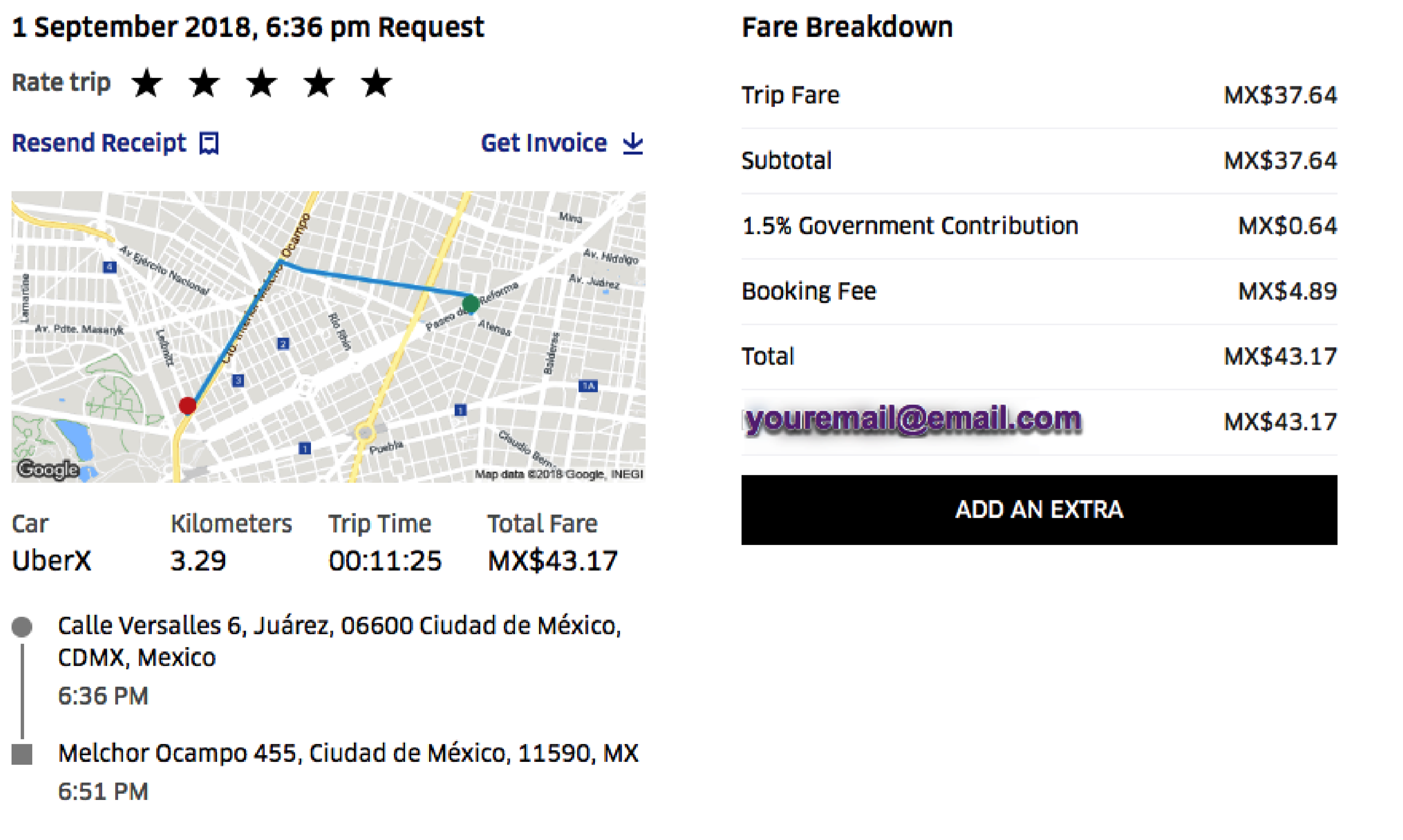 Planning a trip, if you want something done right…..