From a Cleveland, Ohio, suburb a High School teacher complained about having to put tests and lessons on the blackboard in print rather than in cursive, also known as: longhand, script, joined-up writing, joint writing, running writing, or handwriting (as pulled right out of Wikipedia) to which I can add: real writing, headache penmanship, and “God, teach why do we have to learn this stuff when we’re all going to use computers anyway?” She states that her students can’t read it and so she bows to the demand and block letters the entire assignment. Her husband, the owner of the Manzanillo Sun, suggested that I take a look at this phenomenon just as I am gearing up for multiple commenting on the upcoming November election. And, because he’s the boss and all I have.

The first comment I can make on what I’ve learned is that I wish I hadn’t. A thirteen year old in Ohio, which is a CC (Common Core) state wrote me an extremely informative paragraph at the request of her mother. She tells me that she had one year of cursive instruction in the third grade. She used it for spelling lists and the like the next year. And now, she tells me, “They deduct points for anything that’s turned in that doesn’t come off a typewriter or computer.”

Currently the state of Texas is in a quandary as to what to do because their head educator apparently didn’t catch this and other stuff and there’s a movement afoot to back out of it with the Federal government.

Katy Steinmetz published an article in the June Forth Edition of Time Magazine entitled: Five Reasons Kids Should Still Learn Cursive Writing. In it she outlined how a Tennessee State Representative, Sheila Butt got into a mix with school officials and parents. The school officials were stating that with the CC’s requirements there wasn’t any time or reason to teach cursive in the public schools. On the other side of that coin the parents were outraged that their children couldn’t even sign their own names. As you can tell by the title of that article, Ms. Steinmetz dug deeper into the problem. Through her efforts, Tennessee is one of those states which now has a law which makes education of cursive a requirement.

I’ve been told that Florida has a requirement for students to pass an examination on cursive to get passed the sixth grade. But teaching it isn’t in their agenda.

Forty five states have signed up for the Federal Government’s Educational Program named Common Core English Language Arts standards (CC). Five to seven states (depending on which news story you read) have opted back out of it or are modifying it to reflect a requirement for the students to learn cursive writing. I’ve read the CC’s

My granddaughter who is fresh out of high school in Washington State uses cursive but she’s also very interested in calligraphy through Celtic Rhone design. Her older brother prefers block text but had the same education. 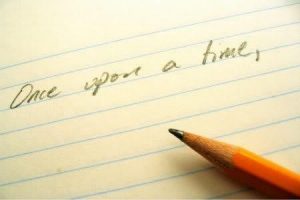 I talked with a young lady in a fast food place in British Columbia, Canada. She told me she was 18 and was pursuing higher education without cursive. She explained that it was taught in third grade and then left alone and no one in her classes used it from then on preferring block lettering.

From another source I’ve learned that Canadian children currently in grade five have had cursive instruction however those in the second grade will not be exposed to cursive to education it will be replaced by keyboarding. Apparently each Traditional (Private) school has the option to teach it or not.

I had a medical technician in Oak Harbor, Washington, tell me that her two boys, ages 12 and 9 were both taught cursive. She added that the nine year old is extending his writing abilities by taking some home calligraphy courses as an interest in art.

My son-in-law is of working class and grew up in rural Arizona. He can read cursive but asked me not to ever ask him to write anything using it. “I’ve even forgot which way to make the tails on the p’s, g’s, and q’s.” Like so many people his education in cursive has gone the way of past memories like the color of his blue jeans.

April Brown, in the PBS News Hour on April 24, 2014, asked if cursive writing is going away into the world of ‘lost arts.’

It was a good article except her strongest point was academia concerns about folks being able to sign their names.

Most children are ambivalent about cursive’s use and don’t want to sit there running the exercises over and over again to train unskilled hands. Older adults (my age) are outraged. Younger generation adults of the ‘texting and computer age’ have been exposed to cursive, can possibly read it, and will never use it except to sign their names on credit chits and outgoing checks. I’ve seen some of these and their nothing more than a scribble because the only people that I know who run a match are the county officials in Island County’s vote processing office (Ballot by mail). The teachers say they have no time allocated to teach it. The Federal Government obviously feels the subject is superfluous because of the advent of machines and computers. Hence, no requirement listed in CC.

Perhaps we should let it go. Most people can type their thoughts into a computer or use abbreviated spelling without any grammar on their smart phones anyway. We could go to the world of the Chinese and develop little carry-me-around “Chops” (It’s a small, mostly round, self inking, rubber stamp formed for personal use by the owner.) as the Chinese did in the 1600’s to replace signatures. I can hear it now, “But, Your Judgeship, that’s not my chop. I’m innocent I tell ‘ya.”

Then again, possibly we don’t want it to go away. I went back to school in my forty’s and immediately dropped back into cursive for note taking and essay hashing just for the speed. Katy Steinmetz also stated in her article that, “According to Research suggests that printing letters and writing in cursive activate different parts of the brain.

Learning cursive is good for children’s fine motor skills, and writing in longhand generally helps students retain more information and generate more ideas. Studies have that kids who learn cursive rather than simply manuscript writing score better on reading and spelling tests, perhaps because the linked-up cursive forces writers to think of words as wholes instead of parts.” (http://time.com/2820780/five-reasons-kids-should-still-learn-cursive-writing/).

Annika Rose, my young voice from Cleveland has it all together and states that she will continue her practice and use of cursive as a benefit to herself. My personal opinion is that I wish the rest of the world would do the same thing. 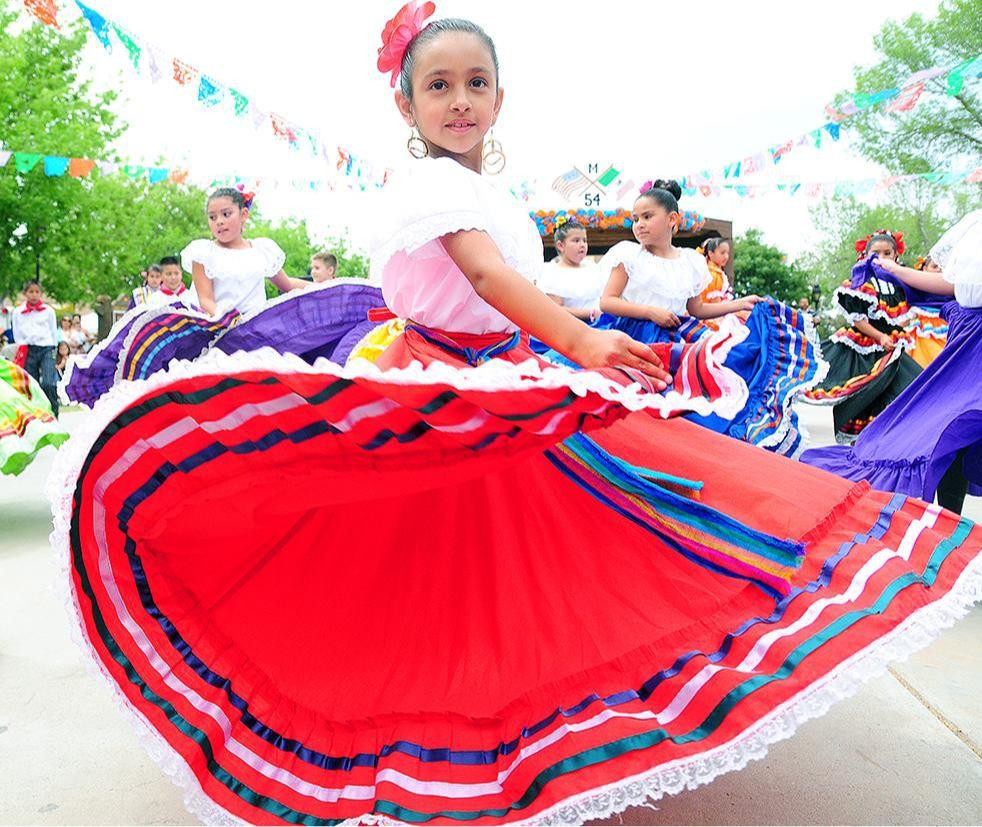