By Freda Rumford from the October 2010 Edition

Recently there has been a glut of bad press about the happenings in Mexico, the fights between the police or army and the various gangs. The death threats (sometimes carried out) against prominent politicians, reporters and high ranking officials and the death threats against poorly paid local policemen and their families if they don’t turn a blind eye. We have been flooded with questions from worried friends up north, who have seasonal homes in Manzanillo, and wonder whether it is safe to come here any more and even more about whether it is advisable to drive down as usual.

In turn, we, who spend more time in Mexico look at the horror stories of gang wars and deaths of innocent bystanders in Toronto, Vancouver, Calgary, L.A, and San Francisco and “Littletown” USA or Canada let alone what is happening in Indonesia, Iraq and Afghanistan and thank our lucky stars that we live where we feel safe.
That’s right folks, where we feel safe!!!!

Let’s put everything into perspective here! How are you impacted in your home life by the drive by shootings and posturing for supremacy by the Asian gangs who roam the streets in cities up north? Does it alarm you in Vancouver that there is a drive by shooting in Winnipeg or for Pete’s sake in Saskatoon? Do you stay home and not go grocery shopping because although you live in Little Rock, Arkansas, there is trouble in Miami? I don’t think so, they are thousands of miles apart. You go about your daily business as usual and there are places where you won’t go after dark as well as some you wouldn’t venture near even in the daytime but you carry on with your normal day to day life of work, play and home. The children go to school or to baseball practices where parents can get ugly with the coach or children but it does not impact your own life or make you feel unsafe. Even at school the children are subjected nowadays to dangers unheard of in years gone by. You lock doors at night often with several locks and deadbolts and don’t answer the door after England. 8 p.m. if you live in sleepy old Colchester,

In Manzanillo, there are few places we cannot walk at night, even a lone woman.
Seldom do we feel threatened by other people and if we actually were, the local Mexican people would come to our side and help more times than not. Nowhere in the press is this mentioned. No where in the press does it say that people stop to help if you have difficulty understanding Spanish in a hospital and that total strangers will come forward to explain what required. No where does it say that when a member of the foreign community needing urgent medical service or blood transfusions, within hours there are sufficient volunteers both foreign and Mexican to fill that need.

Such was the case recently when a local Canadian needed many blood transfusions of a rare type, inside hours more than 5000 people had been contacted for help and a goodly amount of those had responded and the situation eventually taken care of. It did not make the International Press because it wasn’t violent. This was people coming together for a good cause and to help someone in desperate trouble. This is not to say the person was miraculously cured but the desperation level was attended to, his wife assured that many caring friends were pulling with her in an attempt to save his life. The miracle here was that in very little time thousands of people were contacted and responded. The community came together in a way none of us had experienced before!!

Here, in Mexico, we feel far less threatened by things which are totally different to those we have grown up with and are in many cases not only seem very foreign but very safe. We do not feel alarmed because someone is a little later in coming home than anticipated and expect that they have got into serious difficulties as is often the case in our hometowns up north. We do not have wholesale muggings and attacks on women, children and the elderly as is the case up north or people bursting into our homes as a general rule. It is obviously advisable to always be aware of ones surroundings regardless of where one might be, at home or away, but there are few people living in Manzanillo, in the State of Colima, Mexico who say they do not feel safe here. There are various unpleasant incidents which occur but they are rare. There have also been many incidents of violence here in the past few weeks but they, in general, are not at times when ordinary citizens are about and continuing on there daily work. And each time the general public is not the target but someone wearing a “black hat” is.

It is always possible to be in the wrong place at the wrong time or see something that one shouldn’t and pay the price but that can happen anywhere. But thank goodness we live in Mexico where hospitality, nice, honest people and safety abounds.

1) Don’t drive out of town in the hours of darkness (even dawn or dusk) be aware of your surroundings and who surrounds you.

2) Be aware that the principal places that might possibly be unsafe to drive are the border states, make sure that you get through those states as quickly as possible and plan your route to use both the toll roads and find a hotel room by 4 in the afternoon if you have to overnight in those states.

3) Don’t wear flashy or expensive jewellery that can catch the attention of the wrong person.

4) If lodging on a main street, draw curtains before putting on the light so that strangers cannot see your belongings.

5) Don’t leave valuables or purchases inside the car but in the trunk.

6) Don’t leave money, wallets or purses lying around and
7) Don’t invite strangers into your home.

8) If something seems wrong, trust your instincts and get elsewhere quickly.

9) If a stranger tells you solicitously that a bird has messed your clothes, call a friend to check, and watch your pocket. These are thieves and pickpockets.

10) Generally Mexicans do not expect rides, they walk everywhere, do not pick up hitchhikers, ANYWHERE.

Are these any different to the rules used in places where we grew up (apart from driving in the dark)?

Our Twisted Way Of Speaking – IV 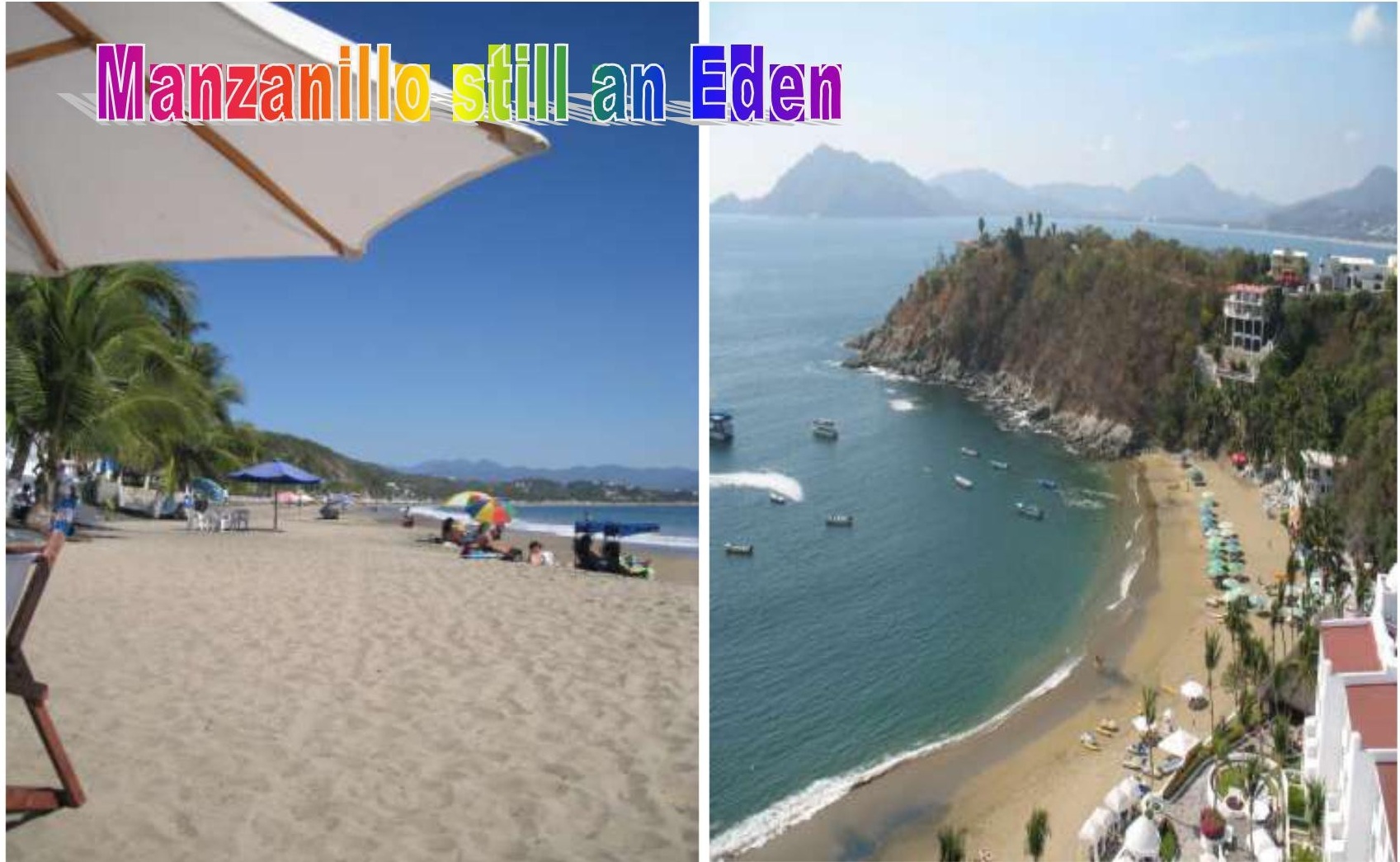