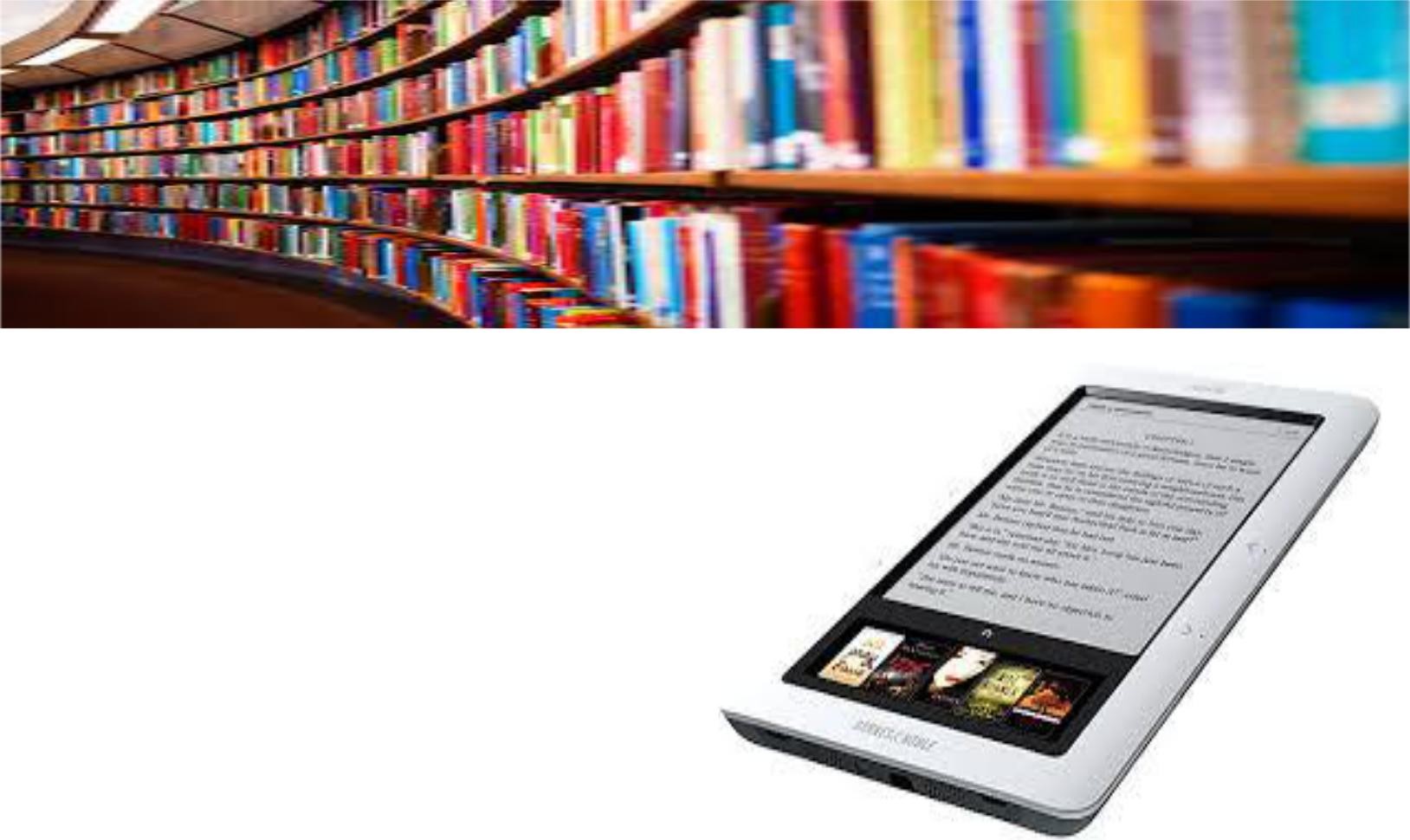 By Manzanillo Sun Writer from the November 2014 Edition

I am absolutely not an expert on these electronic items although five years ago I investigated and then decided upon the Nook from Barnes and Noble. Mostly that was because the salesman was very pleasant, knowledgeable, understood what I needed and said the Nook was just ideal for me.

Five years later, I am still a frustrated Nook reader. Unfortunately the gentleman either really did not understand what I wanted or wanted the sale more. Being a salesperson myself for years, I well understand the need to get out of a dry patch but we always were taught that what the client needed came before what we had available to offer.

I did not realize until several months after buying the Nook, when back in Mexico with my proud purchase, that whilst the Amazon Kindle supported their reader outside of the United States, the Barnes and Noble ‘Nook’ did not. Not only that, having explained where I was going, this fact was not addressed in the sales pitch. I phoned the Barnes and Noble ‘Help Line’ from Manzanillo to ask what to do and was informed by a very snippy young lady that their books and magazines were only available in the States and that was the end of it. The only thing I could do was to wait until I returned to Canada and could make the trip to the U.S. in order to stock up on books. Today, this ruling may have changed as they are now accepting both my card and order without me leaving my chair at home.

Be aware that this is something that must be checked upon when purchasing a reader. Is downloading actually available where you are going, or do you have to load up before going on the trip? There are many more options available now, in both Tablets and Readers, so it is possible to comparison shop within an electronic store rather than at Barnes and Noble with a choice of one. 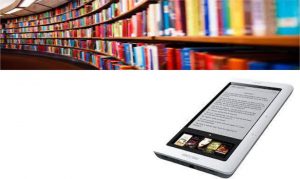 It did teach me however, that I much preferred to have an actual paper paged book in my hand. I absolutely love books for themselves and enjoy the smell and feel of them. One time that the Nook is good is in bed, when you want to read and your bedmate wants to sleep. The sleeper is not troubled by having the light on.

Often, the description of a book on the B & N webpage has lured me to make a purchase and I have deeply regretted it. With a real live book, you can skim the pages and tell that it is worth reading. With the Nook, I have bought several “pigs in a poke.” The latest being the autobiography of Neil Patrick Harris, otherwise known as ’Doogie Hauser,’ I couldn’t wait to read it!

What a terrible disappointment that has turned out to be. I cannot even be bothered to get beyond a third of the way. Had I been able to skim through it, I most certainly would not have bought it. On the other hand, I have found a great new writer, Greg Apseloff, whose first three books I have thoroughly enjoyed and await the next eagerly.

As books in English at that time in Manzanillo were difficult to come by, it was annoying to say the least to find the Nook was actually next to useless. But as nowadays, due to the efforts of Shirley Campbell in Manzanillo, there are books in several of the restaurants available for minimal charge or on a loan basis. People are not only doing that but leaving their own ‘finished with’ books at the restaurant when they go home. So the problem in Manzanillo itself is largely solved. The best place by far is the library at El Tablao. Here, Pascal has turned his entrance hall to the restaurant, into a large library section. Shirley is avid about keeping the books sorted and categorized. Although not a librarian, she is a reader and has done an excellent job in sorting and resorting. Probably it has become more of a chore after all this time but her efforts are greatly appreciated by many.

Books can also be found at Juanitos, the Coffee Bean and at one of our out of town favorites, Roosters. Condominios Roca del Mar has a library where, with permission, you may borrow books and also Club Santiago. Manzamigos had books available for a couple of years but that became unmanageable. It was okay while they were in one place for the winter but it was impossible to carry huge boxes around all over town.

Magazines are a very different story, once in a while a stray English language magazine may show up in Commercial Mexicana and usually there are some in El Tesoro Hotel, even though very expensive. With the loss of Mail Boxes Etc., subscriptions, which were so enjoyed are no longer possible. After trying magazines on the Nook, I gave up in exasperation. It was far too difficult to zoom in on something interesting.

It really is my opinion that the E books have a definite place within my reading material. Such as a situation where the paper books are far too bulky and heavy the Outlander books or some of James Michener or James Clavell are good examples. Or if a person with a disability or illness is unable to go to a store to get books. Or should you be travelling to a country where there may well not be available reading material. EBooks are easy to recharge and hold, plus there is the ability to change font, size, ambient lighting, margins, write notes, access email and all those good things.

For those who read in the bath tub, there is now a gadget available which literally springs in to action should the reader fall asleep (like Kirby who has gone through four Kindles) and the book is in danger of ending up in the bath with them. The book is immediately whisked out if danger on a spring fixed somewhere on the ceiling or walls of the bathroom he’s not too sure how that would work in the shower.

So in conclusion – what seemed to be starting out as a rant has ended with the decision that like it or not, I have yet another ‘new’ gadget that I have to admit is most handy.