By Manzanillo Sub Writer from the February 2014 Edition

We are in Manzanillo and Freda had me take her to some friend’s where I got into it with Eduardo and then Manolo not so much about the Mythology of the Aztecs but its origins and the Aztec themselves. I would have gladly continued this month with the mythology, but owe these two young men a great debt of gratitude for sharing their intelligence and interest in the settlement of the indigenous peoples of North America. This article will be anthropologically based not mythological.

When preparing for either a lecture or paper in past times I would start with a proposed thesis and a blank outline. I had a university research library, lecture notes from colleagues and others of interest, with academic web sites, the entire internet of public information, my own computer in my office and at home which were set up to do background and historical research. All that and a couple of ‘search-to-find’ software packages available to those of academic bent. Today I have a failing memory, a computer which was purchased after I retired and doesn’t have all that good software in it, and a broader based internet from which to draw from. And for something this long I don’t have to use an outline.

Eduardo and I discussed this settlement process extensively during lunch and although I can’t excuse my lack of memory, I can understand his confusion with the flow of the first peoples into North America and subsequently further south into the Mayan then Inca lands.

People picture Eskimo’s tiptoeing across a small pond-like water structure while hoping that the ice didn’t break while dodging Dinosaurs. Most everyone believes that a whole bunch of Eskimos just wandered across the land bridge between today’s Russia and Alaska one day.

That’s not really the case though.

There were several pushes eastward across what is called “Beringia” today. In an anthropology class I took several years ago, our professor claimed there were four distinct crossings over time. This land bridge existed for over fifteen thousand years from way north of the Arctic Circle in the Chuitchi Sea south to include most of the Aleutian Island chain. That’s about 1,400 miles thick from top to bottom. And it wasn’t all ice either.

The oceans were a lot lower then and as with most of the earth, most of it was savanna type grass lands with all of those early land animals you read so much about: Giant Sloths, Saber-toothed Tigers and the Mammoth with tiny little horses. Hunting was good but there were no dinosaurs. There were two distinct paths to take and one of them was further north than the other. It all depended on the thickness of the ice which varied from the route of one group to the route of the next. Some were able to come down the middle of North America such as the Clovis Culture while other’s had to come down the coast and kept going down into South America. There was even a counter exodus from west to east at one point.

There wasn’t much about the Aztec culture that we don’t know. This is because of the monks (a few of them, anyway) who came over with the Conquistadores. They called upon the Aztec people to write books and accomplish art (pictures) which were checked out and translated then shipped back to the old world. The Aztec culture was late forming which had already started its downfall when the Spanish showed up. They were the descendents of one of the last migration pushes across the land bridge as were all the Nahuatl language group speakers. Some of the earlier groups settled in the eastern United States along the seaboard while still earlier groups settled down the middle states. Settlement and transitory route location was all determined by climate and game availability. As old cultures died out or moved on, newer one took their place. Right now there are several tribes in the American Southwest that speak of a people which was gone before they ever got there. They call them the Anasazi. But that word is really a Hopi word which means “The Ancient Ones.” In other words they don’t even know the names of the people through the area that came before them.

It was Manolo that really sent me scraping the internet walls while wishing for some of my own reference material. He told me about a people that walked from Europe to North America and he talked about a tribe in Florida which settled real early with a name similar to

‘Swamp,’ ‘Swampy,’ or something to do with stagnant water.

I found two sites which allude to such a migration although both were supposed to have been accomplished over water if at all. The first reference is just a is just a line running from Scotland, right by Ice Land and right into Nova Scotia. It was on a diagram and there was nothing said about it in the accompanying dialog. The second was from a site that professed that the natives of what is now Morocco joined with the Phoenicians who transported them into the Gulf of

Mexico. That site’s biggest proof was the Olmec heads in mostly Central America have the same characteristics as the Negroid from North Africa. This site also puts these people on the North American continent during the Zingh Empire. They are classified as Mende African speaking people from Sierra Leone somewhere around 100,000 BCE. I’m not too hot on accepting this site because the era of the Phoenician’s didn’t start until 15,000 BCE and it appears to be the front of an organization that wants to have black people

“reinstated” or paid for most of North America and China.

As far as finding a name of that tribe of Indians that has something to do with a swamp, that I did although they didn’t migrate here from Europe. At the time of the Spanish exploration of the area in the 1530s, the river banks were inhabited by the Timucuan people, who named it Suwani, meaning “Echo River”. We call it the Swanee or the Suwannee River in Northern Florida. 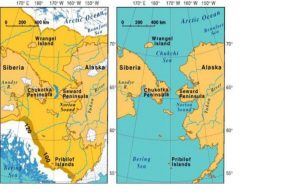 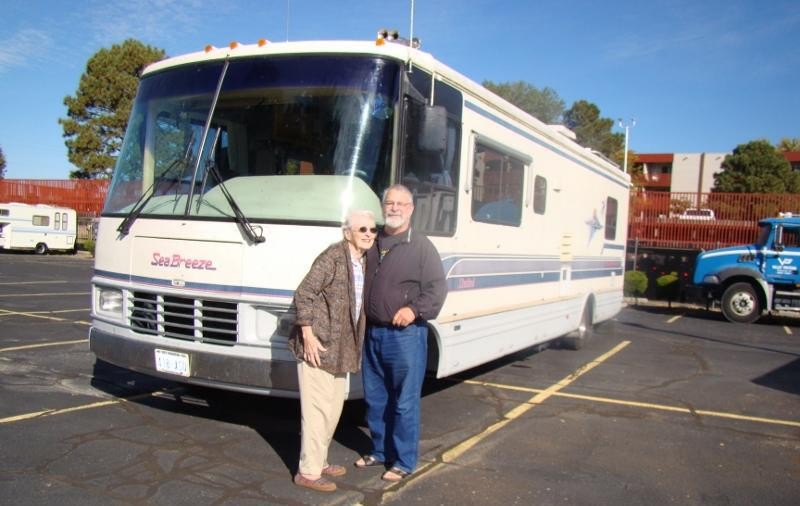 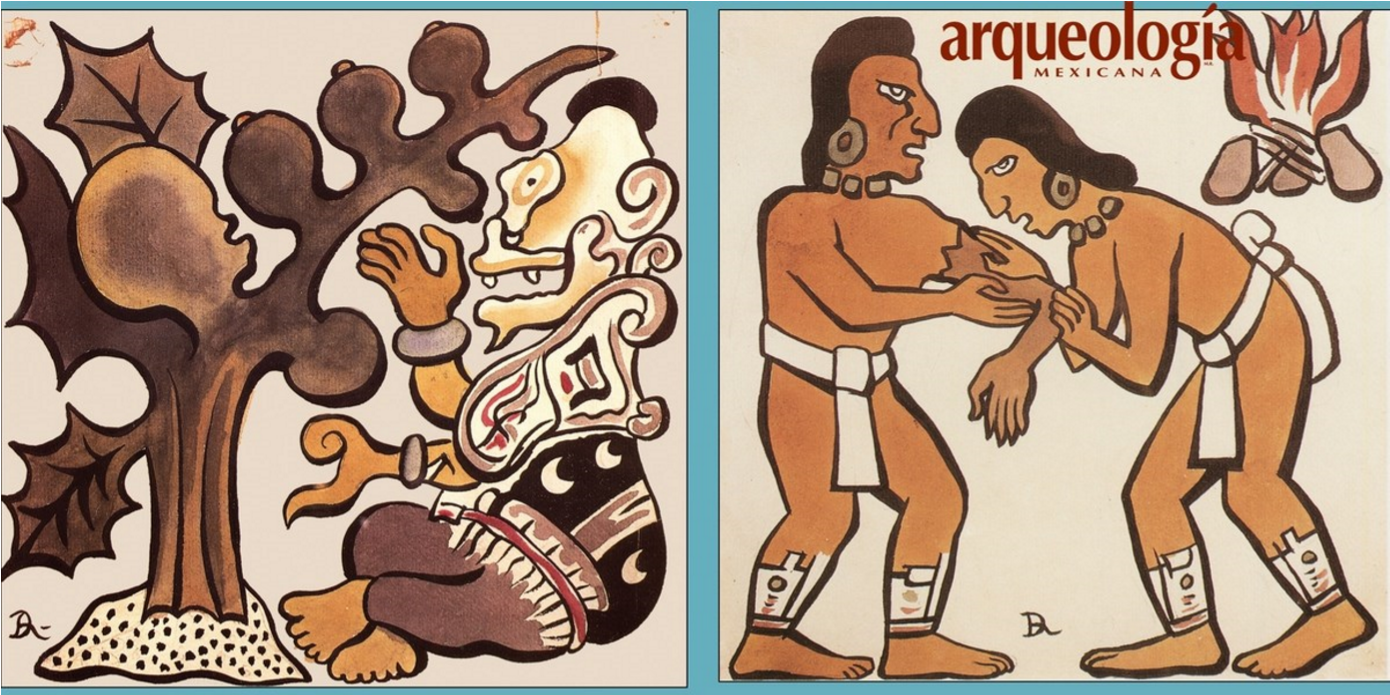