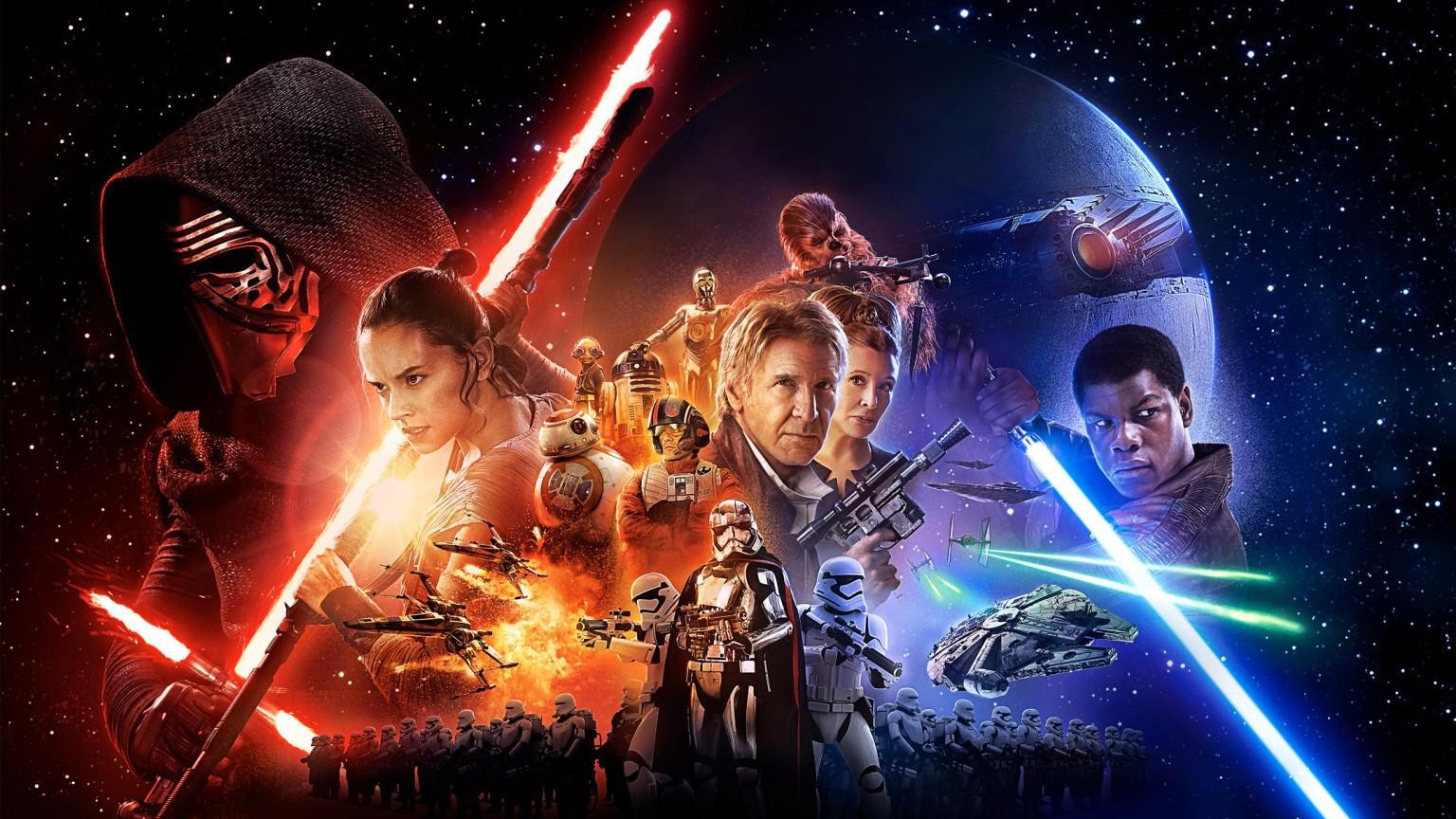 By Suzanne A. Marshall the January 2018 Edition

“Rey develops her newly discovered abilities with the guidance of Luke Skywalker, who is unsettled by the strength of her powers. Meanwhile, the Resistance prepares to do battle with the First Order.”

We enjoyed the movie at the new Punto Bahía Cinépolis theatres in Manzanillo where we were thoroughly entertained. The Last Jedi delivers the expected roles of our favorite characters as well as a new field of young personalities.

The storyline intertwines the glory of the first episodes with the new generation and weaves its way through the missions of the good versus evil forces.

It looks like we have some new budding romances that will likely evolve in the future as no doubt we can assume there will be more. The character of Kylo Ren is most interesting as he battles with his own identity and where he really belongs: the dark side or with the Resistance.

I can’t say I am a Star Wars fanatic but it was a good romp in space and sprinkled with little bits of humor and new characters. So I quite enjoyed the production and found myself entertained. Judging by the mixed reviews thus far, the movie hits home with many and not so much with others. It depends on your taste and is probably slanted towards the younger fans in my humble opinion. 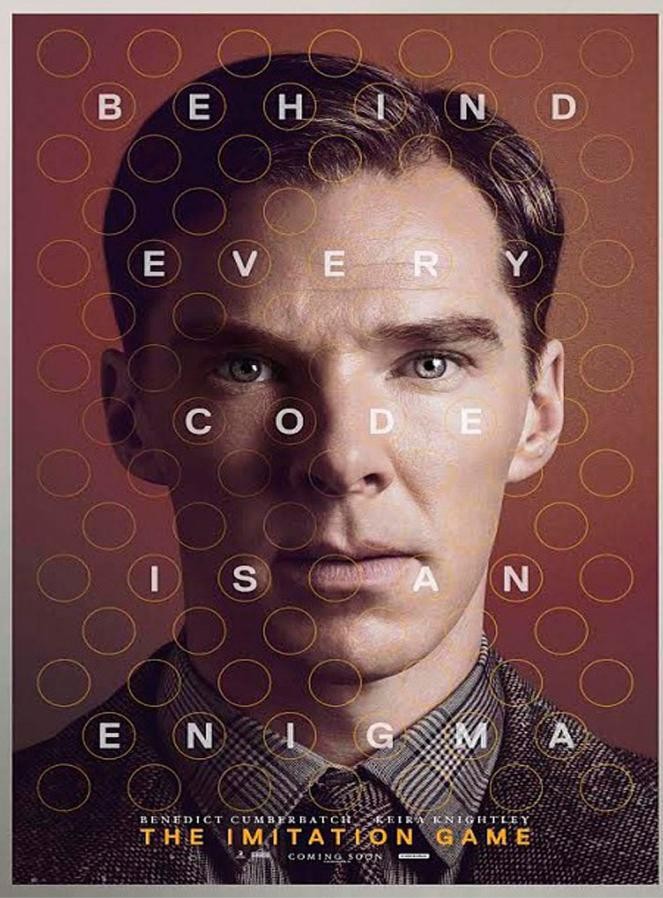 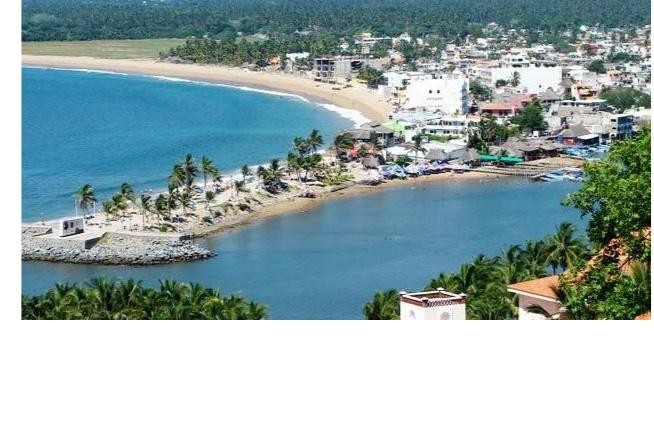