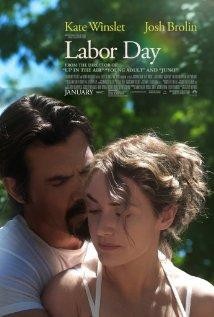 By Suzanne A. Marshall from the February 2015 Edition

“Depressed single mom Adele and her son Henry offer a wounded, fearsome man a ride. As police search town for the wounded convict, the mother and son gradually learn his true story as their options become increasingly limited.”

The story is based on a novel by Joyce Maynard. It turned out to be quite engaging thanks to its really solid performances. Though a little far fetched, it managed to subtlety interweave the lives of the characters and the many circumstances leading up to their encounter. The characters themselves became quite engaging as the movie progressed.

I really loved the way the movie was shot and edited so that it was natural looking, a little romantic and empathetic to its characters. I would recommend this movie as worthy of a nice evening watch. Enjoy. 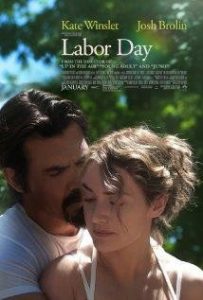 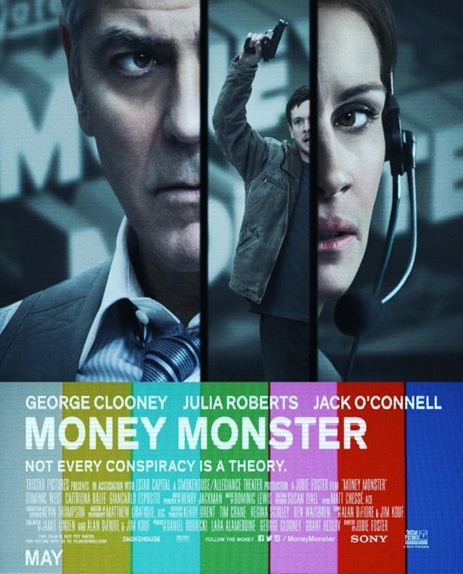