By Suzanne A. Marshall from the March 2015 Edition

“Chris Kyle was nothing more than a Texan man who wanted to become a cowboy, but in his thirties he found out that maybe his life needed something different, something where he could express his real talent, something that could help America in its fight against terrorism. So he joined the SEALs in order to become a sniper. After marrying, Kyle and the other members of the team are called for their first tour of Iraq. Kyle’s struggle isn’t with his missions, but about his relationship with the reality of the war and once returned, at home, how he manages to handle it with his urban life, his wife and kids.”

Clint Eastwood doesn’t make bad movies. So I knew I was going to see a convincing war story and it truly was. Based on Chris Kyles’ autobiography, it’s a gripping look at America’s war on terror and those in the front lines. The movie plays out from the soldier’s perspective, sent to carry out strategic maneuvers while relying on the likes of Christ Kyle to protect them from his tactical loft atop buildings or other vantage points. This movie marries his life growing up in Texas, his wife and family, with the aching desire of a man wanting to do everything he can for what he loves in life including his fellow soldiers and his country. He became a hero and a legend doing so. It is a very good movie.

IMDB rates the movie at 7.5/10 based on 124,000 viewers. The movie is nominated for an Academy Award for Best Picture, as is Bradley Cooper for Best Actor. 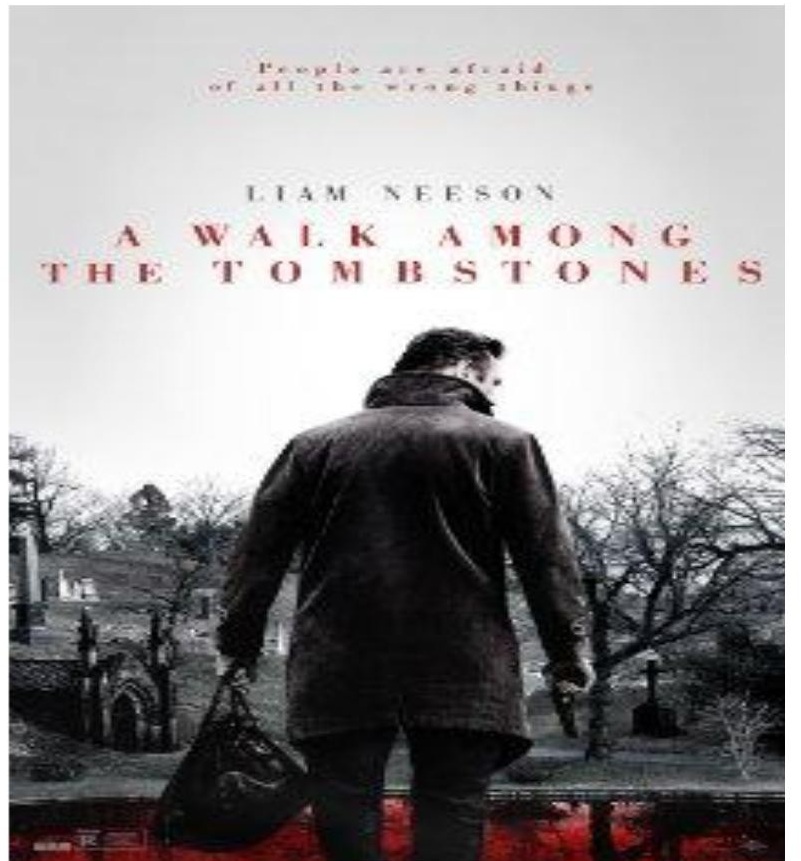 At The Movies – A Walk Among The Tombstones