By Terry  Sovil  from the September 2018 Edition

When we talk about “alternative energy”, we are talking about renewable types of energy. Generally, we are talking about solar energy, wind energy, biomass, hydro power and geothermal. Renewable energy is from renewable resources, which are naturally replenished, such as sunlight, wind, rain, tides, waves and geothermal heat. Mexico is doing quite well in this area and sets a good example for other nations.

Solar energy – This is radiant light and heat from the sun.
These are captured using current and evolving technologies.

Wind energy – The windmills of old used the wind to grind grain or pump water. Using generators and turbines, this mechanical power can be converted into electricity to power homes, business, schools etc.

Biomass energy – This involves the use of plant material, animal waste, wood and other organic matter. Burning biomass does create carbon emissions, but it has been labeled as a renewable energy source by the European Union. It is used mainly for the generation of electricity.

Hydropower energy – Simply put, water power is power created from falling or fast-moving water which can be harnessed for various purposes.

What does Mexico have now?
✓ Mexico is 9th in the world for reserves of crude oil.
✓ Mexico is 4th in natural gas reserves in the Americas.
✓ Mexico is highly rich in all of the primary renewable energy sources measured in MW or Megawatts. One megawatt is 1,000 kilowatts which is 1,000,000 watts. For example, a typical coal plant is about 600 MW in size. Gigawatts measures large power plants or many plants.
✓ Solar – Solar install costs are falling. It is estimated that the 2012 climate law will lead to 6 GW of solar capacity in Mexico by 2020.
✓ Wind – Energy potential is very high in five main zones including Oaxaca and Mexico’s ideal location in the “Solar
Belt”.
✓ Biomass – This has the highest potential and the highest number of research projects during the last 35 years (19822017).
✓ Hydropower – With 11,603 MW, it is the highest installed capacity with Mexico.
✓ Geothermal – With 958 MW, puts Mexico at #4 worldwide for this type of energy.

…Alternative Energy
At the end of 2018, Mexico’s oil and gas industries will be totally open to private investments from both domestic and foreign companies. That includes everything from oil exploration to opening gas stations. In order to meet Mexico’s requirements in CECs, clean energy certificates, they developed a system of auctions for energy and capacity. These auctions offer long-term contracts for investors, both foreign and domestic, for 15 years in energy and capacity and 20 years for CEC’s.

Researchers found that the photovoltaic energy auctions in 2017 showed that the standard cost of energy can be brought down to $30 USD per MWh from 2018 in Dubai, Mexico, Chili, Abu Dhabi and Saudi Arabia. Wind energy onshore saw similar costs reaching $30 USD per MWh in Brazil, Canada, Germany,
India, Mexico and Morocco.

Hanno Schoklitsch, Chief Executive Officer of Kaiserwetter, said: “We are in a scenario in which renewable energy is already less expensive than conventional energy. 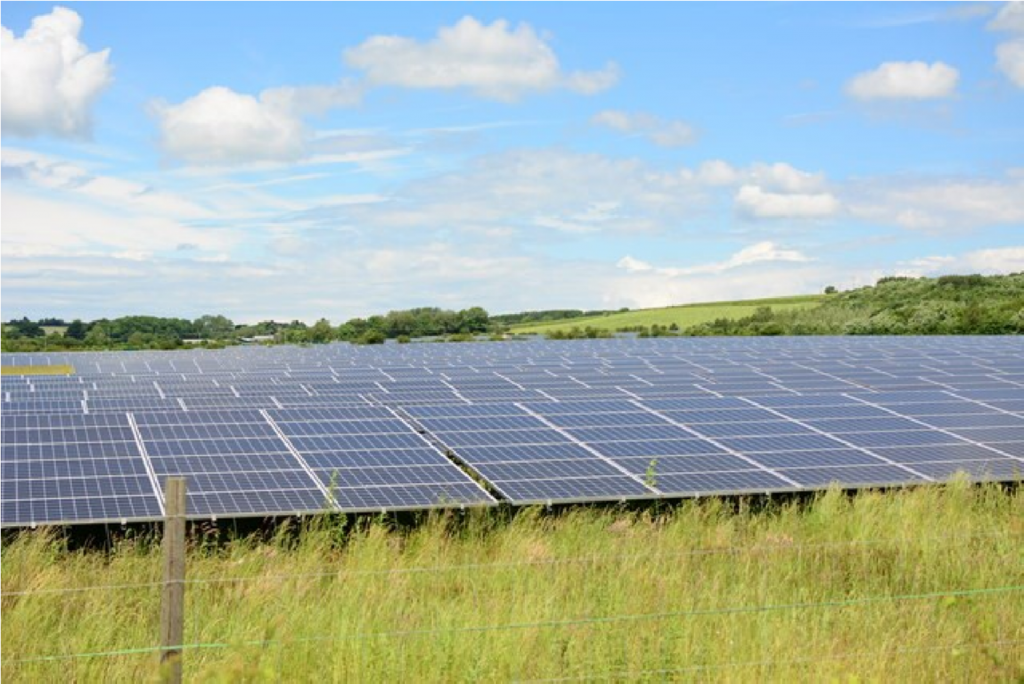 Solar power was the winner in Mexico’s latest energy auctions. Solar won 1.3 gigawatts for 55% of the projects and 58.3% of the clean energy certificates awarded. Solar came in with a new world record average price of $20.57 USD per MWh. That’s nearly $10 USD per MWh lower than the price from a 120 MWh solar farm in Chili that year had a cost of $29.10 USD per MWh.

projects. “We are thrilled about yet another great success in leadership in the country’s renewables arena,” said Antonio Cammisecra, head of Enel Green Power. Enel is investing about $700 million for the construction of 4 wind projects that will total 593 MWh. They are also constructing a 754 MW solar farm in Coahuila and a 238 MW project in Guanajuato.

AMLO announced 4 priority projects with an investment of $175 billion MXN ($9.4 billion USD). Three of the projects are in the oil and gas industry. The fourth is to increase electricity production, with emphasis on modernizing CFE’s power plants, starting with hydroelectric plants. 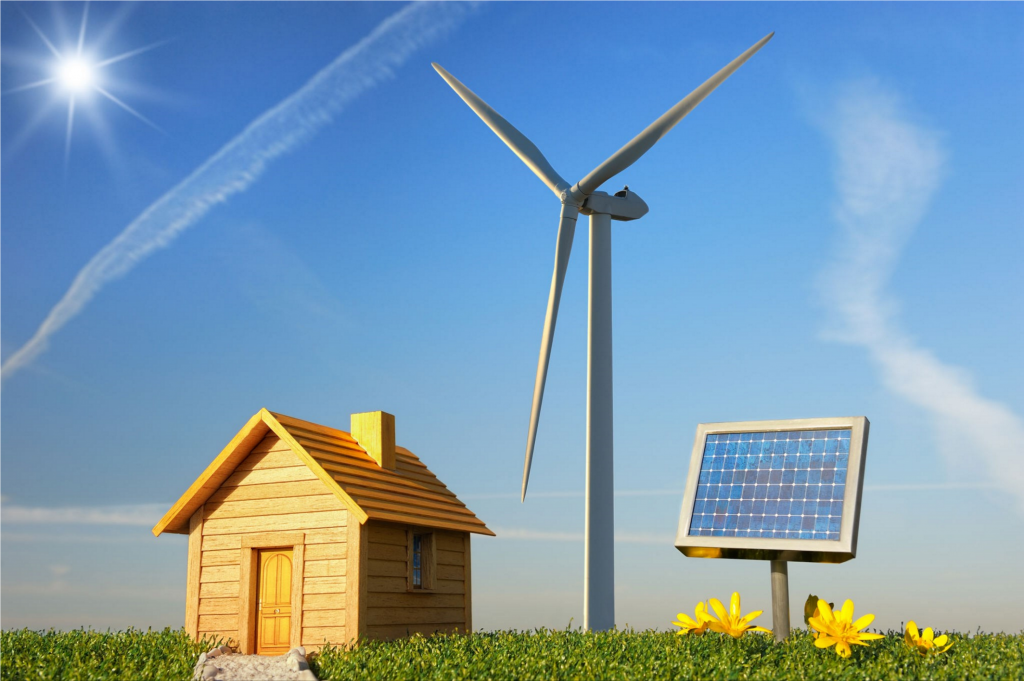