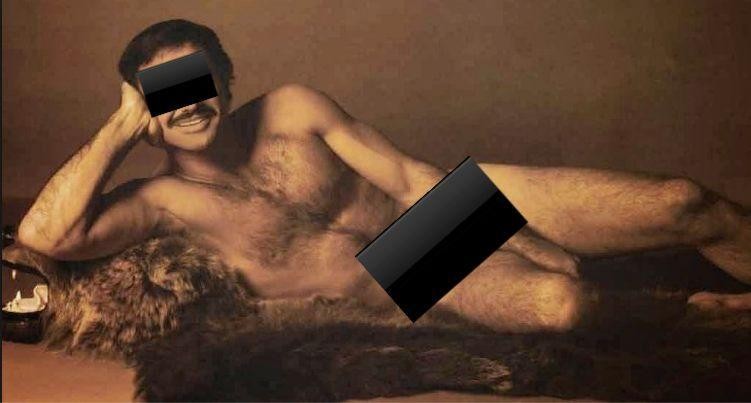 By Manzanillo Sun Writer from the October 2014 Edition Recently there was a story about some young starlets who had their cloud accounts hacked. Apparently they had taken photos of themselves sans apparel and foolishly uploaded them to their online “cloud” accounts. There is speculation whether they inadvertently gave their credentials to the hackers or that their […]