By Yann Kostic from the August 2015 Edition

Life expectancy has increased significantly in the past 100 years: The life expectancy of a person born in 1900 was age 47, compared to 79 for a person born in 2012, according to the Centers for Disease Control and Prevention. But when it comes to retirement planning, it doesn’t matter how long you’ll live; it matters how long you’ll live in retirement.

Actually, that’s increased as well. In 1980, a 65-year old man on average would live another 14.1 years; by 2010, he could expect to live to 82.7-some three additional years. Those few years can significantly affect your retirement planning, especially when the rising costs of retirement are factored in.

Moreover, those numbers also don’t factor in the rising costs of many goods and services needed in retirement, such as health and long-term care, which tend to outpace inflation.

For example, the Milliman Medical Index (MMI), which tracks the total annual cost of health care for a typical family of four with employer-provided PPO insurance coverage, shows that health care will cost them $24,671 in 2015-a $1,456 (6.3%) increase over last year’s MMI. And the cost of both semiprivate and private accommodations in a nursing home is rising approximately 4% per year.

Are you ready? If you’re not sure, a financial advisor can certainly help you plan.

Yann Kostic is a Financial Advisor (RIA) and Money Manager with Atlantis Wealth Management, specializing in retirees (or soon to be), self-reliant women and Expats in Mexico. Since he is working with a an international custodian, firm clients are now allowed to hold multiple currencies in a single account, including US dollars, Canadian dollars, Euros and Mexican Pesos for instance. Yann splits his time between Central Florida, Ajijic and Manzanillo. 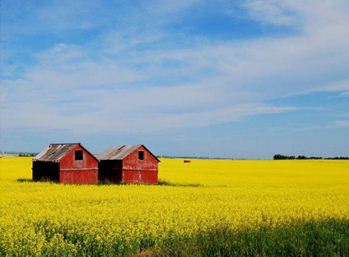 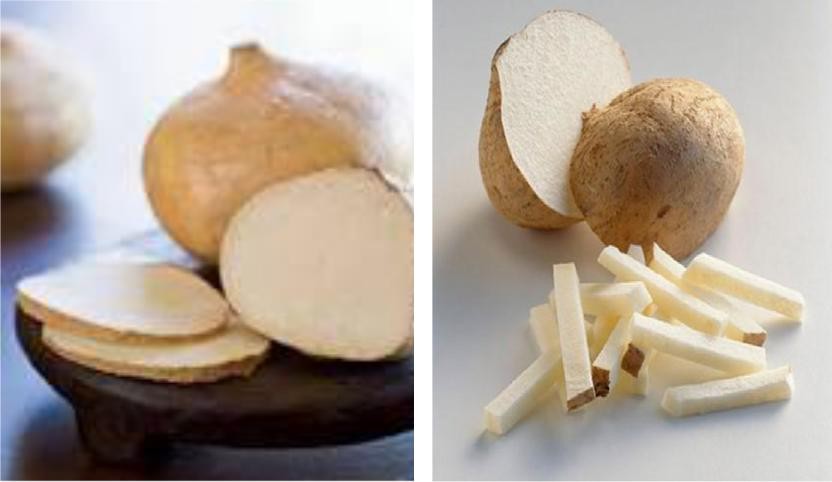