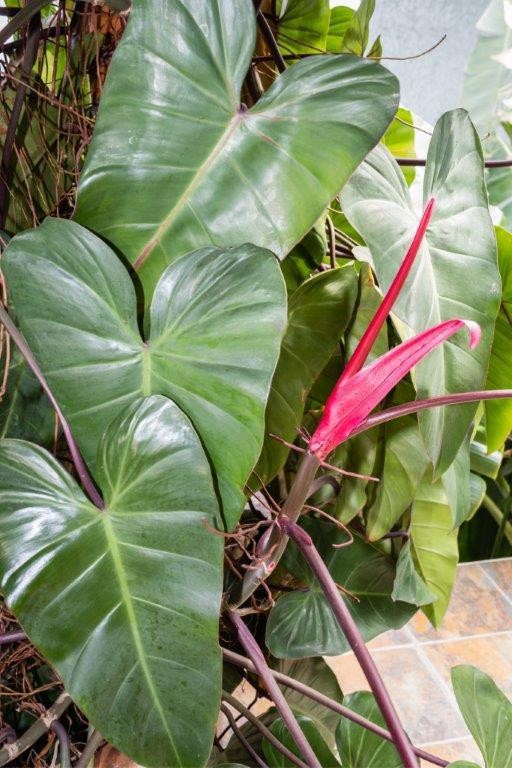 Also known as: (Dependent upon species, a diverse array of names are used.)

Native to the West Indies and the tropical rain forests of Central and South America, Philodendrons are a large family of approximately 900 species. As some of the most beautiful foliage plants in the plant kingdom, they are characterized by distinctive spathe-and-spadix blooms. Their botanical name comes from the Greek philos (loving) and dendron (tree).

In “the wild”, typically, they climb tree trunks, obtaining moisture and nutrients from the bark while “tamed” it is regularly used in landscape plantings. Ola Brisa Gardens has several varieties (three of which are shown here). In temperate regions, it is employed as a houseplant and often effectively used in interior office, lobby or shopping mall landscape plantings. However, Philodendrons rarely flower indoors.

There are two basic types of philodendrons: the climbing varieties and the self -heading (non-climbing). In their natural environment, some species grow into massive, “tree-swallowing” specimens. But rest assured, indoors they aren’t so aggressive . . . though in New Jersey I might vaguely recall hearing of an apartment that mysteriously disappeared beneath a massive onslaught of greenery!!!!!!!!!

As to solar inclinations keep them out of the direct sun as they prefer dappled, bright light, just as one might find under a tropical, lightly shaded, canopy. (Varieties with velvety leaves are even less tolerant of bright light, requiring both higher humidity and warmth.)

Philodendrons like loose, rich, well-drained soil that is high in organic matter that effectively uses compost. They will grow in 100% sphagnum peat moss and I am considering trying them in 100% ground coconut husk (coir).

Moisture-wise, keep the soil in which they are growing moist at all times and if you’ve little natural humidity, mist frequently during the growing season. (If able to do so, push aerial roots into the soil on the climbing varieties.)

Regarding temperature, they are rather flexible but, generally speaking, they do not wish to be below 60 degrees Fahrenheit.

Fertilizer? Considered heavy feeders, a regular feeding program with a nitrogen fertilizer will produce a larger, healthier plant with increased leaf size. Slow release pellets might be used in the beginning of the growing season or, as an option, weekly liquid fertilizer at half strength rather than one strong dose. Plants growing in low-light conditions will require less fertilization. Remember that fertilizer should be applied to soil which is already moist in order to avoid injury to plant roots.

Pests/Diseases – infrequently mites or scale could be a problem but generally not so.

And lastly, use some manner of stick, post or other support for the climbing varieties.

How about propagation? It is quite easy to do so with the climbing philodendrons from stem, tip and leaf bud cuttings, placed in a glass of water. Rooting stimulant/hormone will enhance your chances of success. The self- heading Philodendron species sometimes send out plantlets. These can be potted once they are larger.

And what of re-potting? Some varieties are extremely fast-growing particularly the climbers. Simply, pinch off the new growth in order to keep the plant manageable, repotting as needed. Remember, some self-heading varieties – such as P. selloum and P. bipinnatifidum can grow quite large (8 feet tall, with 2-3 foot leaves) specimens, so be mindful of the fact that you will an appropriate amount of room.

If you’ve pets that tend to gnaw on things they should not, be aware that like several tropical plants Philodendrons have a moderate toxicity derived from insoluble crystals of calcium oxalate called raphites.

Chewing on any parts of these plants releases these crystals which penetrate tissue and may well result in injury.

In an article about growing Philodendrons, Jon VanZile cites six varieties he recommends, as follow:

P. scandens – A popular climber called the sweetheart plant, having sometimes variegated heart-shaped leaves, it is one of the most dependable and toughest of all houseplants.

P. erubescens – A vigorous climber with reddish stems and leaves.

P. Rojo – A self-heading hybrid that stays small and manageable but retains its vigor.

(Oh, by the way, just to relieve the worriers, there really wasn’t an apartment in New Jersey that vanished beneath the greenery of Philodendron leaves!)

For back issues of “Roots”, gardening tips, tropical plant book reviews and videos of numerous, highly unique eco/adventure/nature tours, as well as memorable “Ultimate Experiences” such a Tropical Garden Brunches and Spa 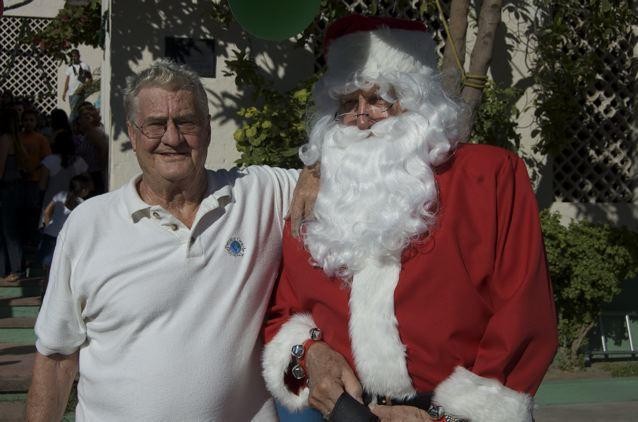 Manzanillo Has Lost Yet Another Friend 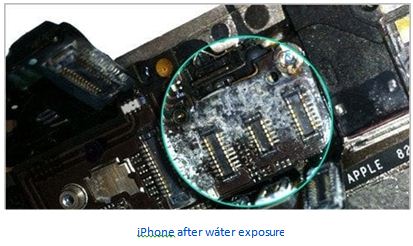 My Ocean Loves My Stuff