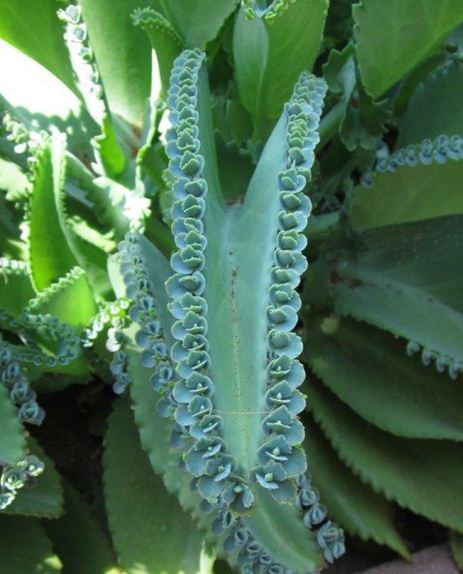 By Tommy Clarkson from the October 2016 Edition

Also known as: Mother of Millions, Mother of Thousands, Devil’s Backbone, Alligator’s Tongue or Alligator Plant. A member of the Kalanchoe genus, this widespread group of succulents can be found ranging from Africa to Asia and even in the Americas. Preferring the slightly cooler (that’s a relative term, of course) time of the year, they tend to grow best dur 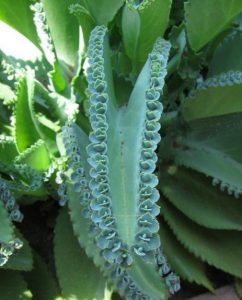 ing our winters and flower with spring. (But, just because I used that word winter, keep in mind that it is not frost-hardy and typically will die if subjected to temperatures below freezing.)

This particular species, originating in Madagascar what we call the Mexican Hat Plant is an upright succulent perennial with triangular lance shaped, grey green leaves (sometimes spotted with brown). Growing on the edges of the leaves are rows of baby plantlets which will drop off and grow in great prolifera-tion. It flowers but rarely let’s say sporadic, at best! However, when it does, they are pendent, tubular greyish pink of ap-proximately three quarters of an inch (2 cm).

While having a penchant for preferring a prostrate inclination, the Bryophyllum daigremontianum will generally grow to a height of approximately three and a quarter feet (1 meter). 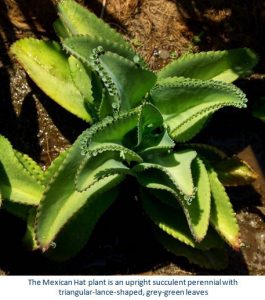 According to Plants Rescue, “It is commonly found growing on gravelly and sandy soils. This succulent plant is a weed of bush-land and disturbed sites such as roadsides, along fence lines, around rubbish tips and abandoned rural dwellings. It also oc-curs frequently along creeks and rivers where it is spread by floodwaters.”

A particularly interesting aspect of it is that it reproduces via vegetative propagation. This is accomplished through clone plants being produced on the mother plant without necessity of seeds or spores and which Patty says beats the hell out of twenty eight hours of labor!

Relative  to  these “babies”,  Sherry  Boas  wrote  in  her  column Simply  Living,  as  published  in  the  Orlando  Sentinel,  “When (these) plantlets fall off, sometimes with white, threadlike roots already in place, they settle on the ground and proceed to grow. Not fussy about soil, (these) seedlings have successfully rooted . . . in moist spots, as well as in areas where water sup-ply is limited.”

She goes on to say, “On the positive side, (these are) easy to uproot. One yank with a gloved hand (to 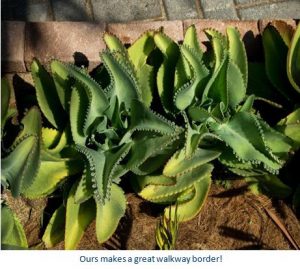 protect against the serrated edges) can pull these shallow rooted perennials from their roost. On the negative side, each yank has the potential to dislodge several of the plantlets, undermining the entire plan.”

The Mexican Hat Plant likes well-draining sandy soil and full sun or partial shade. With lots of light, its leaves will develop a pinkish-red color. Under less bright conditions, they will stay more greenish.

Adapted to dry conditions, the Mexican Hat Plant can survive long periods of drought. But water it well upon initial planting.

After that, they almost seem to thrive on neglect! So, water no more than once or twice a week. However, if you forget and over water causing rot, discard the affected plant and simply start new ones from plantlets. Probably getting way more technical than necessary, its leaves are actually short, determinate, leaf like branches that are often termed phylloclades or cladodes.

Like a surprising number of plants, all parts of the Mexican Hat Plant are poisonous, so kids and pets beware! (Truly, if ingested by small children or animals, it can be fatal.) Conversely, as regards consumption by something of something, during growing season I suggest you feed yours a balanced liquid fertilizer two or three times.

It is possibly subject to attack by mealy bugs, scale and aphids; as to diseases, watch out for powdery mildews and rust. For the novice gardener or those cursed with a brown thumb, the Mexican Hat Plant is great as it is extremely low maintenance in needs.

Bryophyllum daigremontianum grows in shallow rocky soils, so, obviously, it is an excellent plant for rock gardens and xeriscaping. As to other possible applications, it is great for use in a container or in a window sill planter. Or, with proper care (meaning, “curb it from running amuck”) it is a great looking as a specimen plant as well as mass planting or group planting.

As Sherry Boas noted, that this plant requires “tough love”; you need to control it, not have it mastering you! Tell it what she tells hers, “You can stay on the property, but I won’t spoil you.”

(Now that’s counsel of the sort all parents with over twenty-one year olds still at home should heed!) 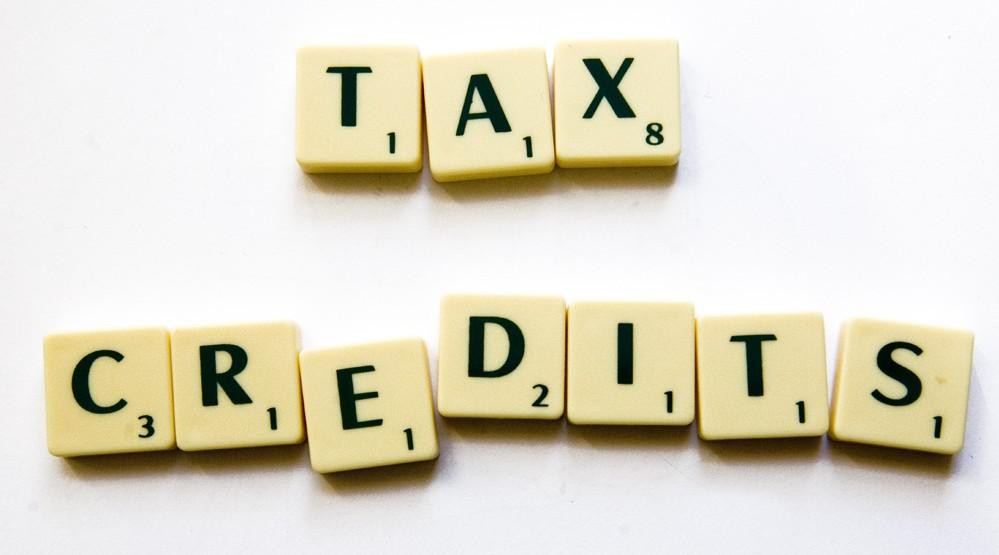 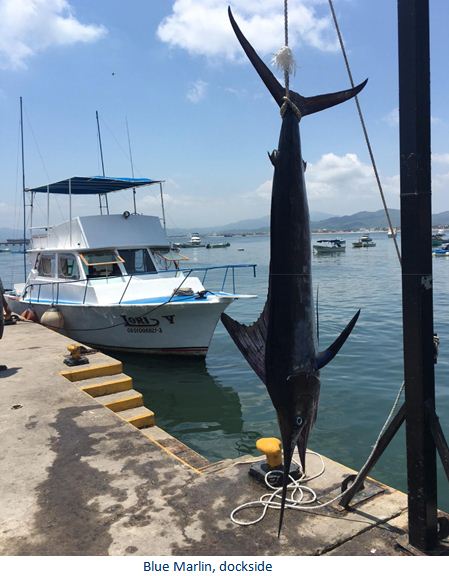