Saturday, September 13th Boys Heroes or Heroic Cadets Dia de los Niño’s Heroes celebrates the Battle or Chapultepec during the Mexican American War of 1847. This is a Civic Holiday

Monday, September 15th Cry of Dolores Grito de Dolores celebrates the event that marked the start of the independence war against Spain on the eve of September 16, 1810. The event took place at a church chapel in Dolores Hidalgo, Guanajuato led by a Creole Catholic priest Miguel Hidalgo y Costilla. This is a Civic Holiday.

Long time Manzanillo resident Raymond Alley passed away Wednesday, August 28th after a short stay in the hospital. Thanks to everyone in Manzanillo for rallying so quickly to donate blood and help Nyla. Our thoughts and prayers go out to Nyla, his daughters and many other family and friends.

Important information Attached is information that is need to donate blood in Manzanillo and Colima. Thank you to Beverly Woods for translating the Spanish document. This is great information to have handy if there is an emergency call for blood donations.

Mex ECO tours have released some of the tours they will be conducting during the 2013/2014 season. Check out the web site http://www.mex-ecotours.com/ or info@mex-ecotours.com for more information.

A new restaurant has opened in Las Brisas. Gorditas ALECUCU is located on the road that runs along the beach behind Kiosko. A variety of Gorditas and Quesadillas fritas are served. Chili Rellenos with shrimp, fish, cheese or picadillo are also served. The shrimp chili rellenos were reported to be delicious. Chilaquiles and huevos al gusto are available too. Sounds like a good restaurant to visit.

A message has been received from the Co-Chairs of the 2014 Casa Hogar Los Angelitos fundraiser, “Changing Lives, One Child at a Time”, which will be held on January 31, 2014. The committee is looking for donated items for their silent auction and live auction. They are also looking for donated Marriott points for a hotel stay to tag on to two round-trip tickets on WestJet to fly wherever they fly and Alaska airline points to get two tickets to tag on to a 4.5 star hotel/resort in Anchorage. You can also become a sponsor for the event. 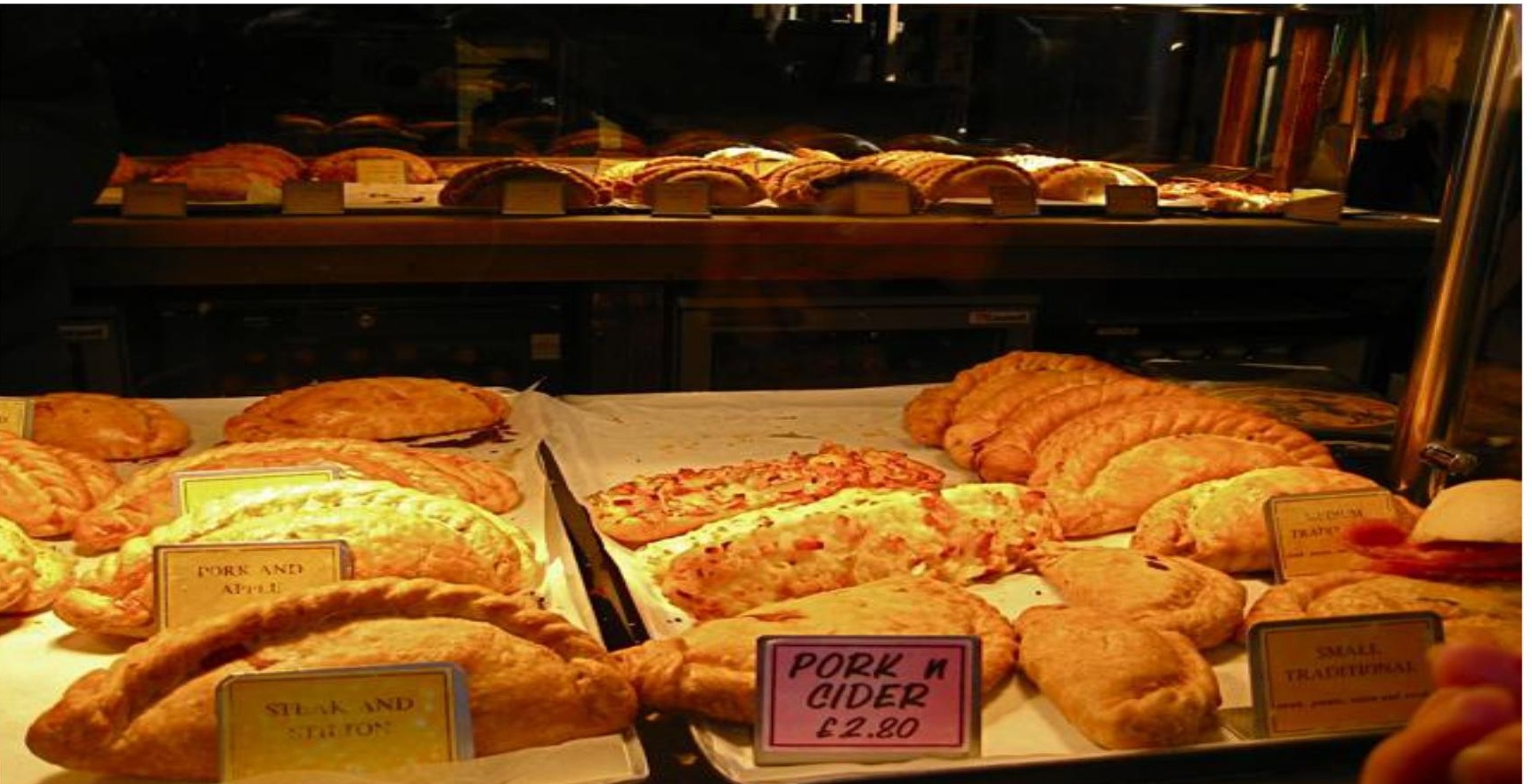