This national holiday is celebrated in Mexico on the third Monday in March, as enshrined in Article 74 of the Mexican labour law.

This public holiday celebrates the Birthday of Benito Juárez, a 19th century president and statesman who stood against the French intervention in Mexico.

History of Birthday of Benito Juárez Day Born on 21 March 1806, Benito Juárez is today remembered as a reformer dedicated to democracy, reducing the influence of the Catholic Church in Mexican politics, campaigning for equal rights for indigenous peoples and promoting the defense of national sovereignty.

Benito Juárez lived during one of the most important and tumultuous periods of Mexican history, considered by many historians as the consolidation of the nation as a republic. Juárez marked a watershed in the nation’s history, being a premier figure in this time. It is a reflection on his importance to Mexico, that Benito Juárez is the only Mexican to have his own national holiday.

Indeed, the period of his leadership is known in Mexican history as ‘La Reforma’ (the reform), and marked a political and social revolution with major constitutional consequences.

All schools will close, as will banks and government offices. Many stores will be closed, but most supermarkets will remain open. 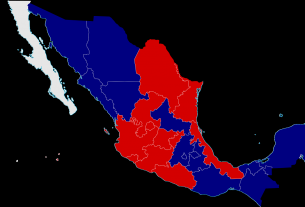 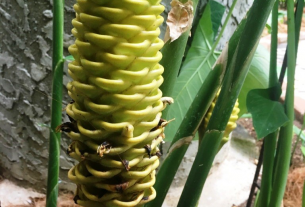 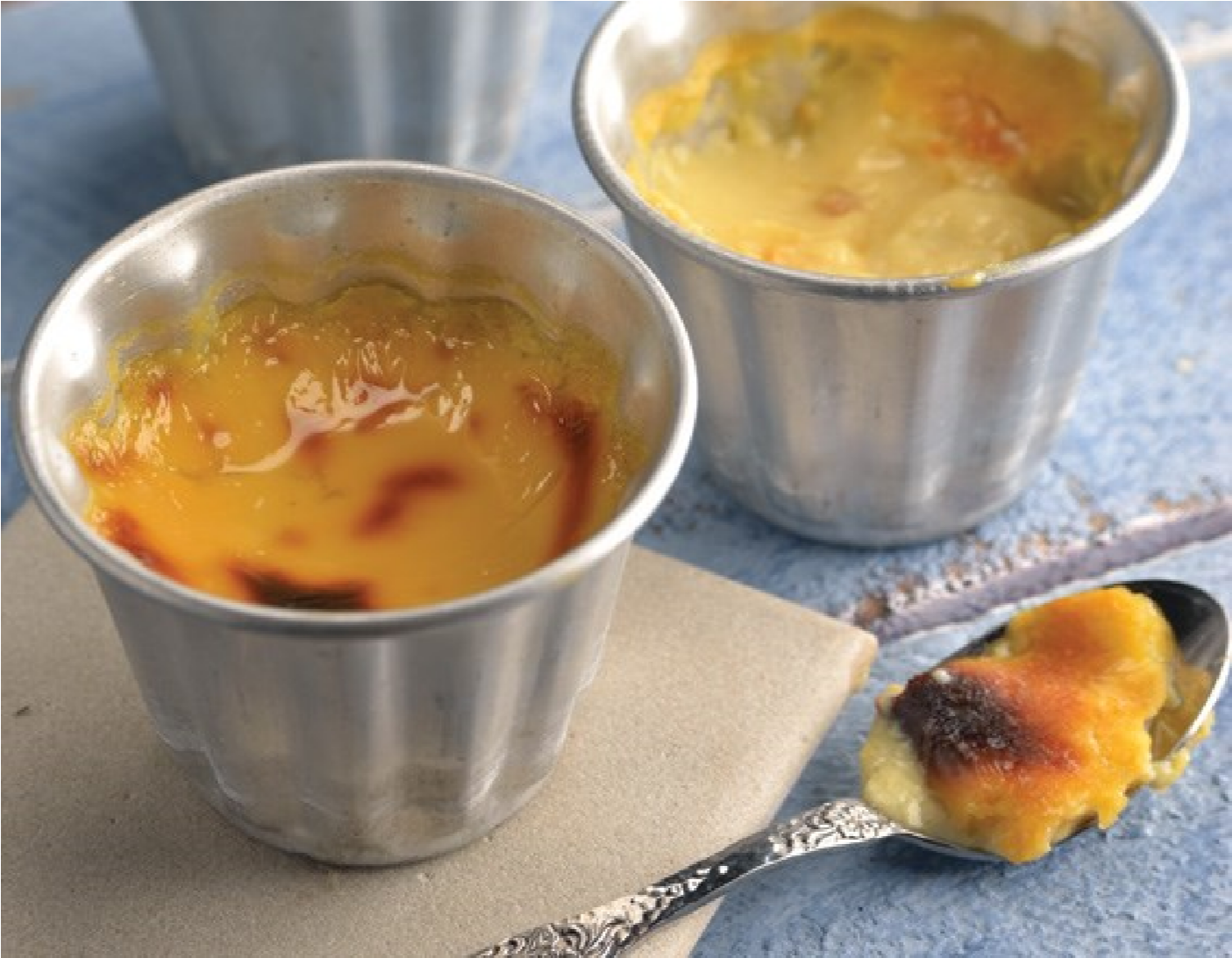