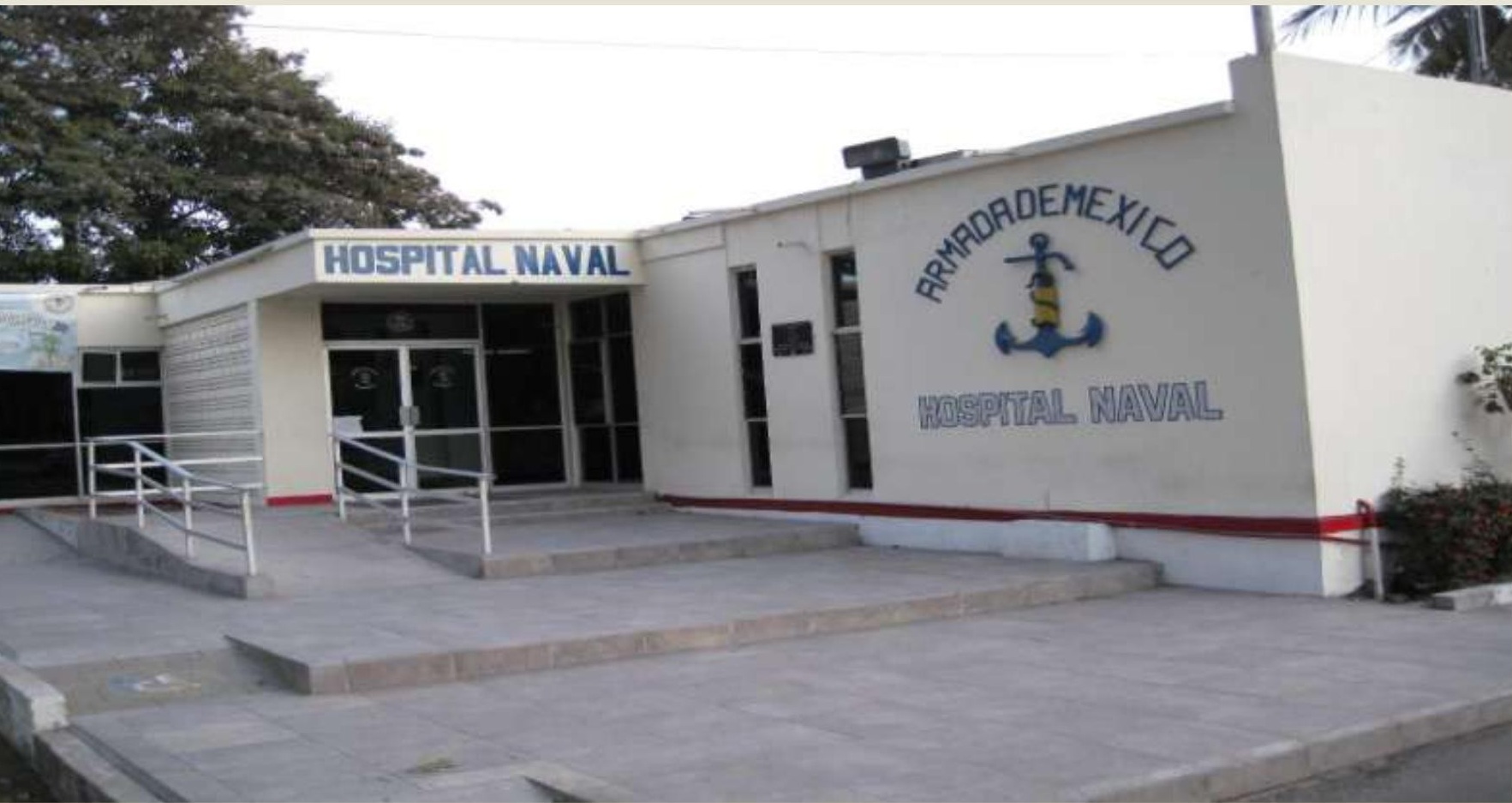 By Freda Rumford from the April 2011 Edition The Armada plays a huge role within the military forces of Mexico. With almost 11,122 kilometres of coastline to protect, it is vital for the safety of Mexico’s estimated population of 111 million people, many of whom live in the major central cities, far from the ocean. […]