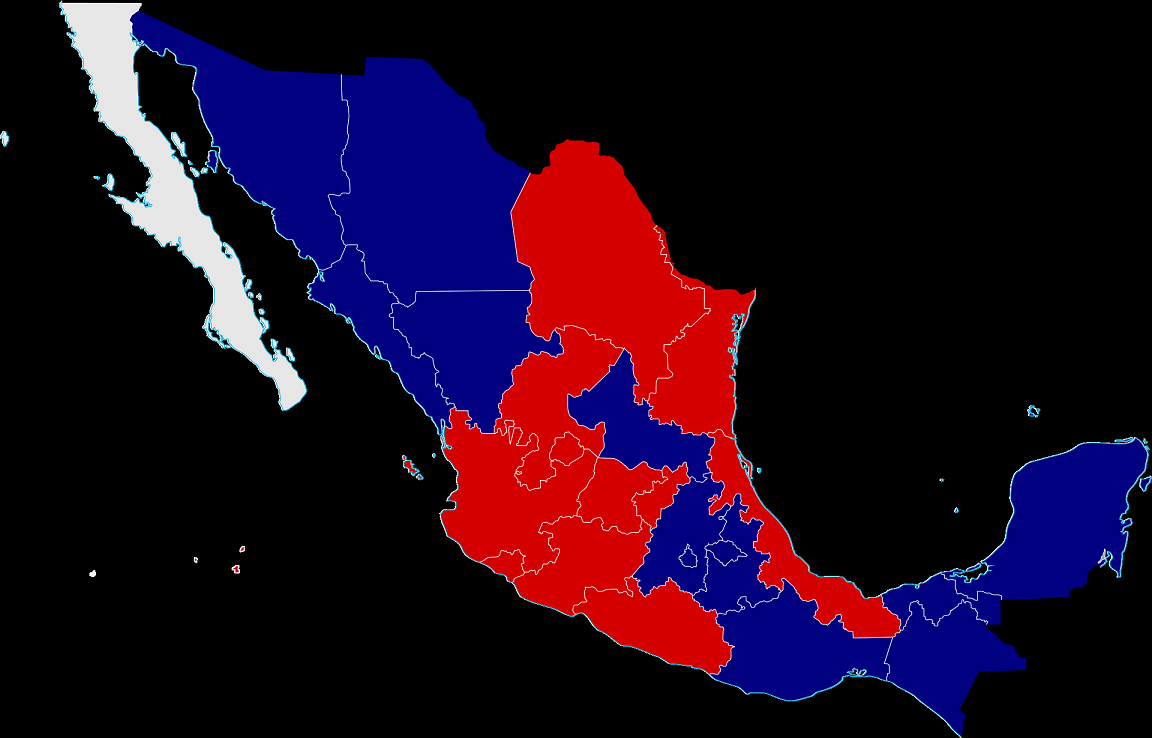 By Kirby Vickery on the December 2019 Edition The War of Reform (Spanish: Guerra de Reforma) in Mexico, during the Second Federal Republic of Mexico, was the three-year civil war (1857–1860) between members of the Liberal Party who had taken power in 1855 under the Plan of Ayutla, and members of the Conservative Party resisting […]