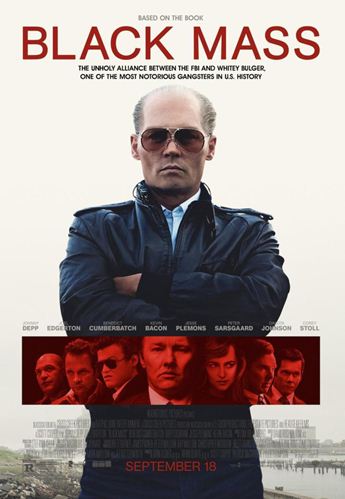 By Suzanne A. Marshall from the November 2015 Edition Starring: Johnny Depp, Benedict Cumberbatch, Dakota Johnson, Joel Edgerton Director: Scott Cooper “The true story of Whitey Bulger, the brother of a state senator and the most infamous violent criminal in the history of South Boston, who became an FBI informant to take down a Mafia […]