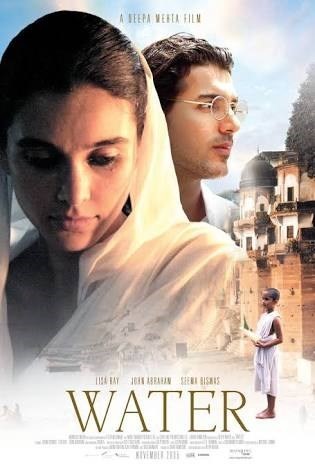 By Suzzane A. Masrshal  on the June 2019 Edition

Chuyia (Sarala Kariyawasam) is an eight year old girl, whose husband suddenly dies. In keeping with traditions of widow-hood, she is dressed in a white sari, her head is shaven and she is left in an ashram, to spend the rest of her life in renunciation. There are fourteen women who live in the dilapidated house, sent there to expiate bad karma, as well as to relieve their families of the financial and emotional burdens of caring for widows. The ashram is ruled by Madhumati (Manorama), a pompous lady in her 70s. Her only friend is the pimp, Gulabi (Raghuvir Yadav), a hijra who keeps Madhumati supplied with cannabis. The two also have a side business: Gulabi helps Madhumati prostitute Kalyani (Lisa Ray), a beautiful young widow, by ferrying her across the Ganges to customers. Kalyani was forced into prostitution as a teenager to support the ashram.”

This is a very touching film and a story that reveals a true part of India’s society today. Even now, 34 million widows deal with abuse and societal rejection simply for being widowed. Some of them are young girls who were married to old men when they were only seven years old. Part of the story reveals a young romance with a young male suitor being a follower of Mahatma Ghandi in the early days of his mission to find peace and equality among his people.

The movie is an Indo-Canadian production spoken in French with English subtitles but it did not deter me or undermine my complete captivation of the film. The cinematography, music and art direction are beautiful and this film was nominated and won a number of awards. Some of these include Best Foreign Film at the Academy Awards where the Best Actress award went to Seema Biswas as well as numerous other awards, too many to mention. Even though it was produced in 2005 and debuted at the Toronto International Film Festival, the era of its’ telling makes it feel as current as any new release. I highly recommend this file.

We watched this film on Apple TV but I also note its availability on YouTube. There may be other locations that I am unaware of. 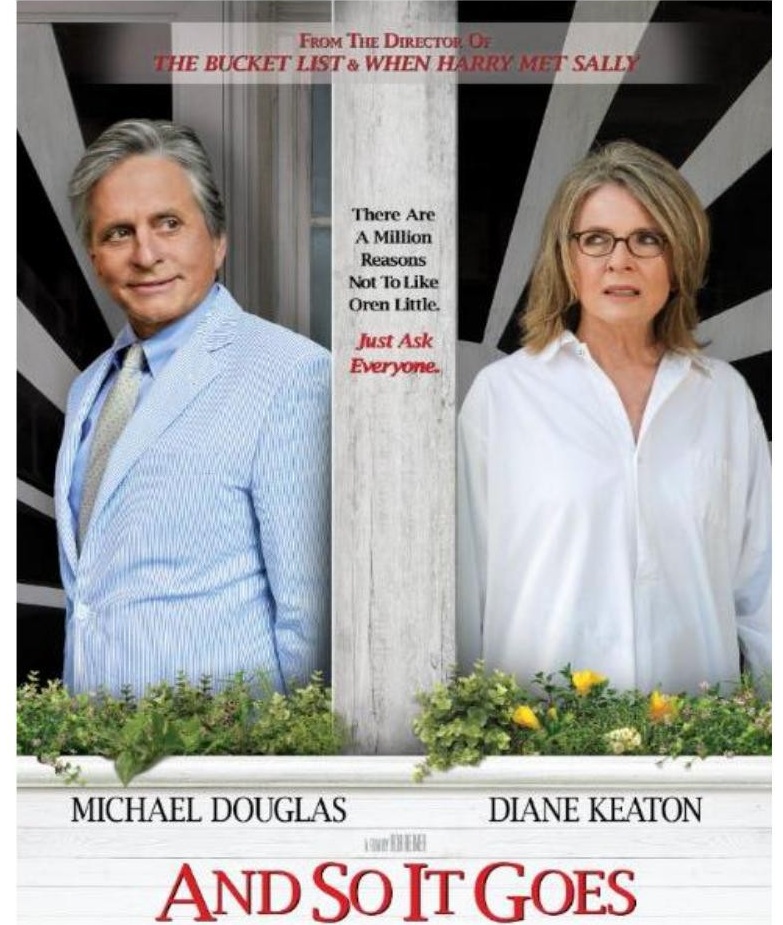 At The Movies – And So It Goes 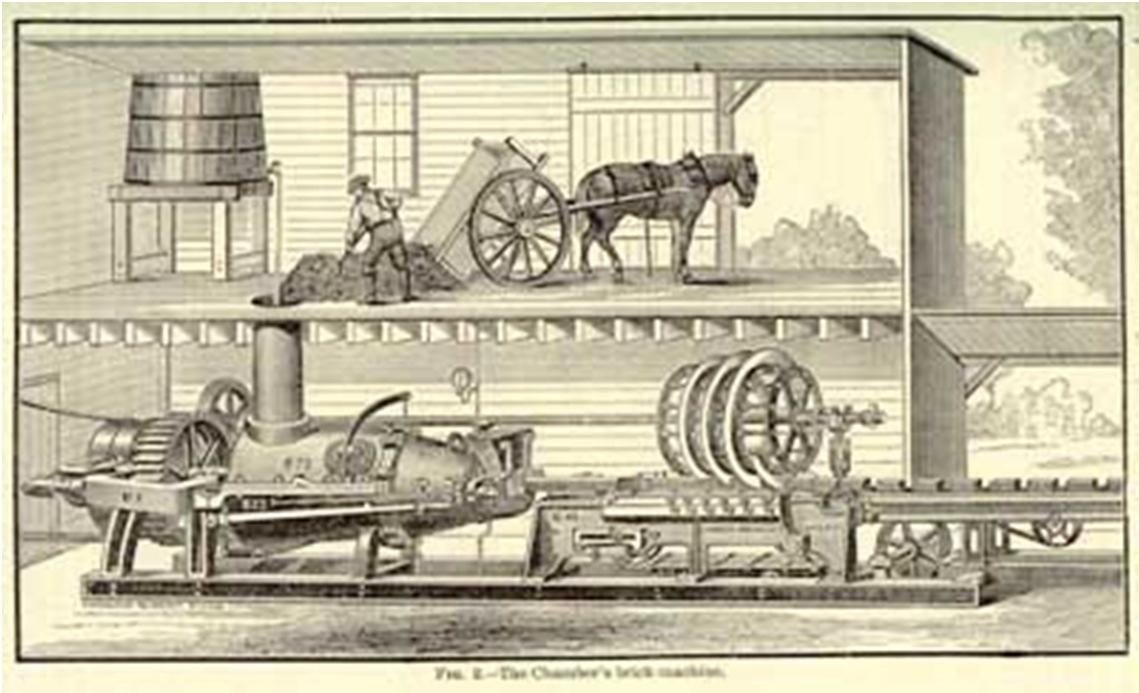 As Old as Time